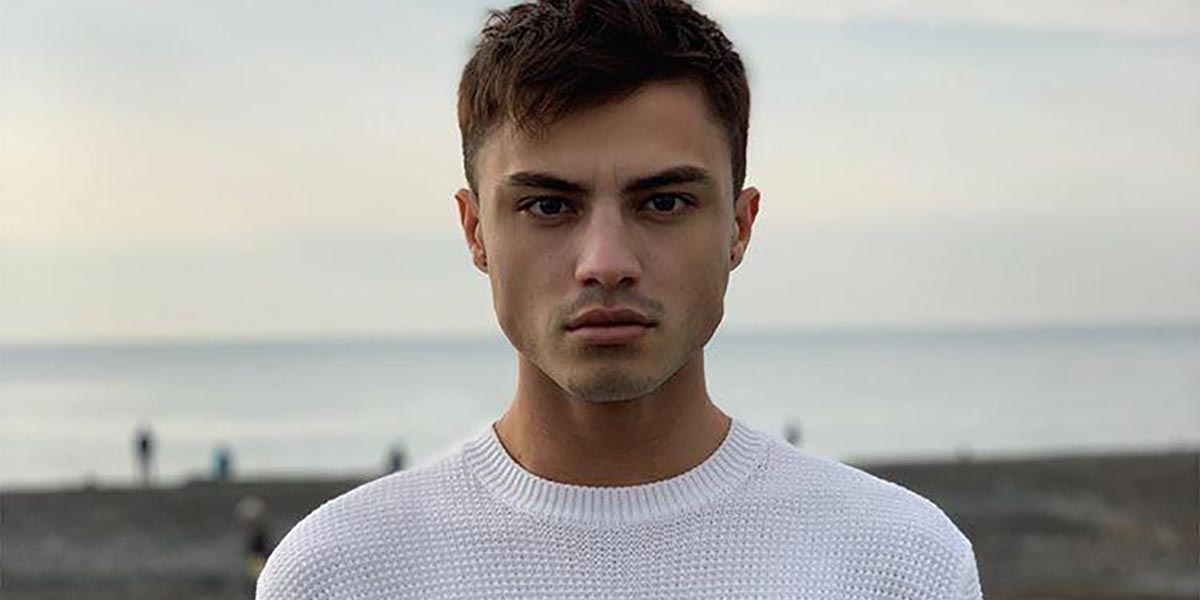 Maxim Pankratov, 21, took part in the Real Talk video series, modelled on an American show Kids Meet, in which children interview people with different life experiences, asking them unscripted questions. Real Talk previously featured children interviewing a woman with anorexia, an African man, a person of small stature, and others.

In the video, posted earlier this year, four children, ages six to 13, talk to Pankratov about his life and experiences as a gay man. In response to their questions, he tells them how he found out about his sexual orientation, how other people treat him, how he likes to dress, how he feels about girls, and how eventually he would like to get married and to have his own biological children or adopt a child. There was no discussion of sex or physical intimacy.

In October, Russia’s Interior Ministry opened a case over alleged “propaganda of non-traditional sexual relations” against the YouTube channel owners, while the state media and communications watchdog agency, Roskomnadzor, blocked the video.

Then in November, Moscow’s investigative agency opened a criminal investigation alleging that the episode amounted to sexual assault of children. Anyone charged in the investigation could face a possible prison sentence of 12 to 20 years.

“This case is a particularly disturbing example of authorities using Russia’s ‘gay propaganda’ law as a tool for discrimination and intimidation,” said Kyle Knight, senior lesbian, gay, bisexual, and transgender (LGBT) rights researcher at Human Rights Watch. “The perniciousness of the ‘gay propaganda’ law apparently knows no boundaries. A criminal charge of sexual assault of children for a YouTube video that contained no sexual content is as outrageous as it is terrifying.”

Under Russia’s “gay propaganda” ban, adopted in 2013, portraying same-sex relations as socially acceptable is illegal because it supposedly threatens the well-being of children.

In 2017 and 2019, the European Court of Human Rights (ECtHR) ruled that Russia is violating fundamental rights and its human rights obligations by invoking the “gay propaganda” law. However, instead of repealing the discriminatory law, the authorities stepped up from administrative sanctions to criminal prosecution.

In July, a same-sex couple with two children fled the country after being targeted. Social workers who gave their family a positive evaluation were charged with inadequate performance of duties, a criminal offence punishable by up to three months in prison.

Pankratov told Human Rights Watch that “people [who commented on the video] reacted positively” and based on their comments, the video “made them understand that gay people are no different from them.”

The police and child protection services reportedly put pressure on the parents of the children filmed for the video series in an effort to make them testify against the YouTube channel’s owners.

Pankratov said that in the wake of the criminal case announcement, he immediately started receiving threats and hate messages online. “People who had not seen the video [because it was blocked] thought there really was some sexual assault of those kids and they began writing all kinds of ugly things to me,” he said.

That same week, when he was walking near his home, two men whom he did not know chased him, and he barely escaped. He told Human Rights Watch that he did not report the attempted attack and threats to the police because he feared they would hold him responsible for the alleged sexual assault. He said he was very distressed and frightened.

“The ‘gay propaganda’ law has created both a climate of fear for LGBT people in Russia and a climate of impunity for their attackers,” Knight said. “In this case, a gay man with well-founded fears for his physical safety does not even contemplate seeking help from the authorities but instead fears that going to the police would do him harm.”