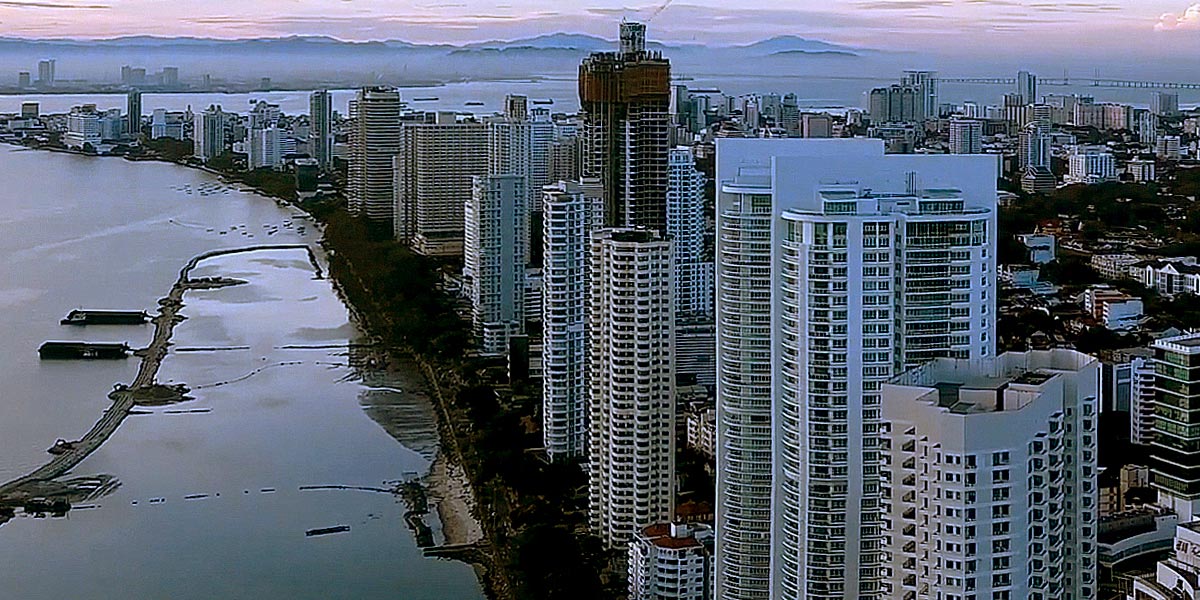 LGBTIQ tourists have been warned about travelling to Malaysia after a gay couple was arrested for “immoral activities” at a hotel.

The two Vietnamese men, aged 22 and 29, were entrapped by an immigration undercover agent in their hotel room in George Town in the state of Penang on 12 November.

Despite not have any legal representation, they pleaded guilty in court and were fined RM1,000 (around US$240), said the New Straits Times.

“It is the Australian Government’s duty to warn LGBTIQ Australians when their safety may be endangered by the repressive policies of a foreign country,” said spokesperson Brian Grieg, reported QNews.

“The entrapment and conviction of a Vietnamese gay couple in Malaysia show that the country is not a safe place for LGBTIQ travellers.”

Homosexuality is a social taboo in Malaysia and is punishable with penalties of up to 20 years in jail under colonial-era criminalisation. It is also an offence under state-based Sharia (Islamic moral/religious) laws. Transgender women can be charged with “public indecency” and those who are Muslim may also fall foul of Sharia laws banning cross-dressing.

Earlier this month, there was international condemnation after four men were convicted of “an attempt at sexual intercourse against the order of nature” and were caned as punishment.

In March, Malaysia Tourism Minister Datuk Mohammaddin bin Ketapi was questioned at ITB Berlin, one of the world’s leading travel trade shows, on whether the country is welcoming to gay visitors.

He replied that “I don’t think we have anything like that in our country,” and added, “At this moment, we do not accept LGBT but if they (the West) want to accept, that is their business. Don’t force it on us.”