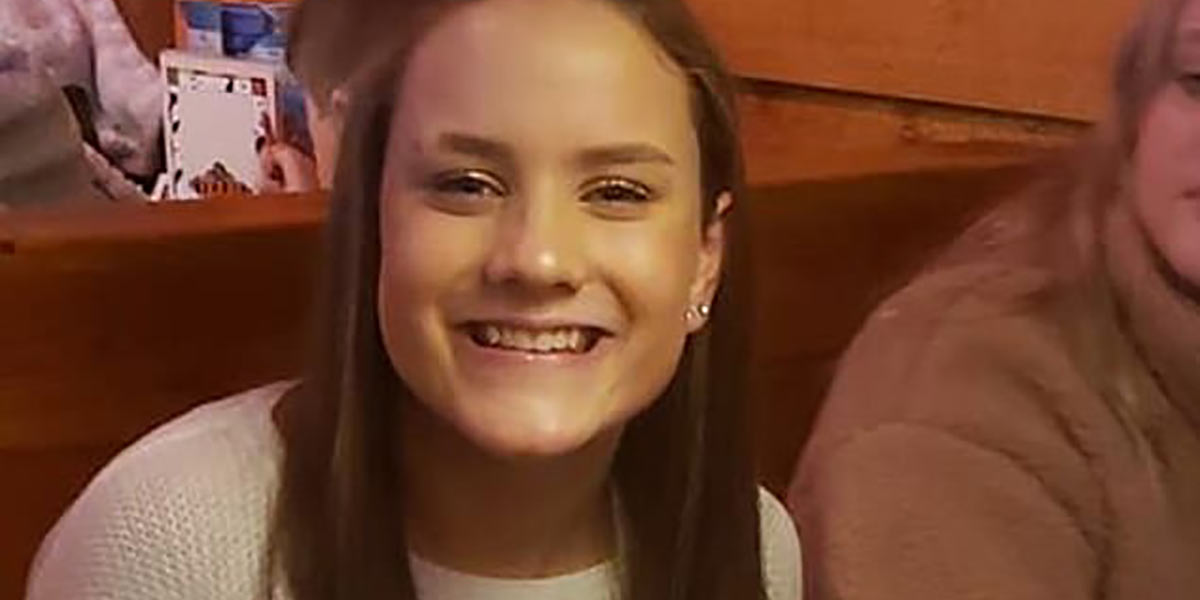 An American teenager has been thrown out of her Christian school simply for celebrating her birthday with a rainbow cake while wearing a rainbow top.

As reported by Wave3 News, Kentucky high school student Kayla Kenney celebrated her 15th birthday at a restaurant with her family.

Like what many other people do every day, her mother, Kimberly Alford, innocently posted a photo of the happy occasion on social media.

The photo was spotted by staff members from the student’s private Christian high school, Whitefield Academy, who took offence at the image.

A few days later, Kimberly was sent an email informing her that her daughter had been expelled.

According to the Head of School, Dr Bruce Jacobson, Kayla was expelled “due to a continued breach of the Whitefield code of conduct.”

He said that the photo “demonstrates a posture of morality and cultural acceptance contrary to that of Whitefield Academy’s beliefs.” 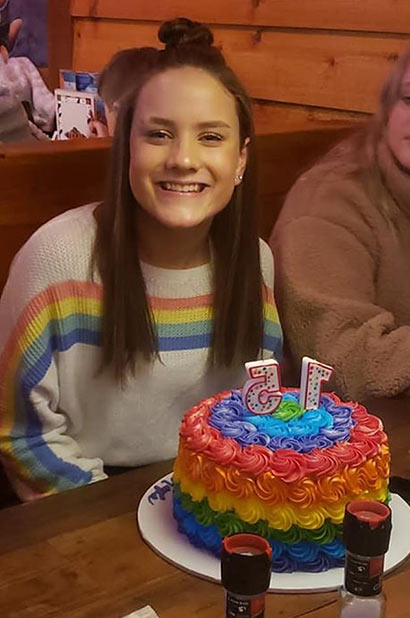 It’s understood that Kayla was thrown out because she breached the school’s code on sexual orientation.

Kimberly, however, insisted that the rainbow colours were not meant to be a statement on sexuality or LGBTQ issues.

“She loves to laugh and dance and that’s just her. There was nothing intended by that and even when I went back and got the receipt from the bakery, it didn’t say anything about representation, it just said assorted colours,” Kimberly said.

The school refused to reverse its decision or meet with the family but did agree to change the expulsion to a voluntary withdrawal.

Kayla has since moved to a new school but Kimberly noted that the experience had a profoundly negative impact on her daughter.

“I feel judged, she feels judged, just very devastating for us,” she said.