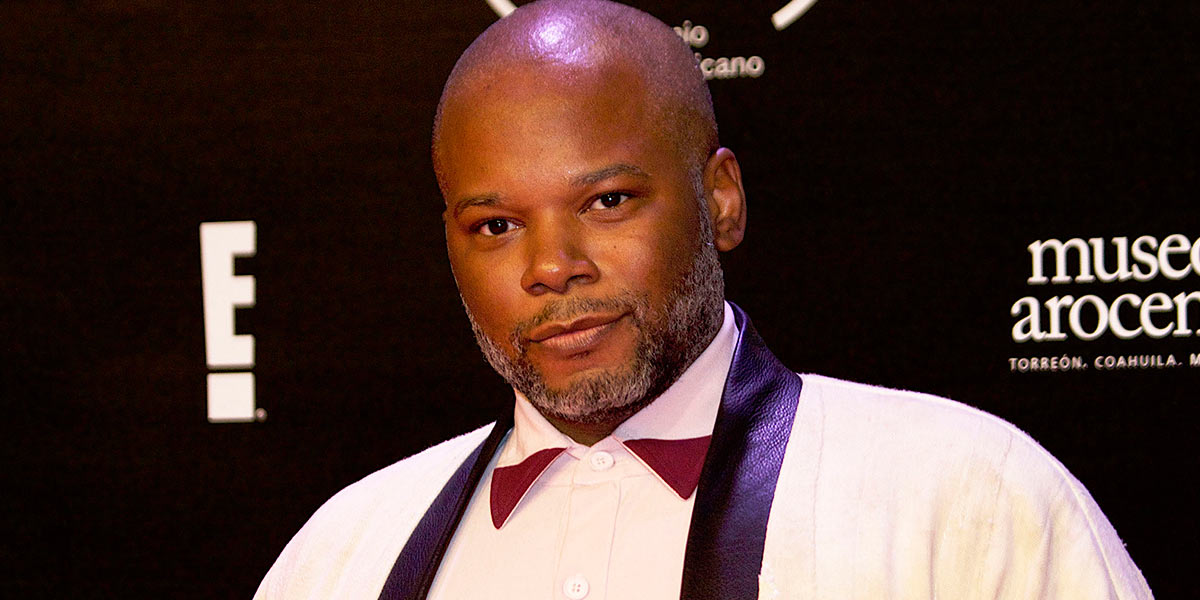 Dos Santos, the daughter of Angola’s former President José Eduardo dos Santos, is said to be worth US$ 2.1 billion and is once again in the headlines thanks to her allegedly dubious business dealings.

Although she denies any wrongdoing, she is under investigation by the authorities in Angola and Portugal for corruption and her assets have been frozen in her homeland.

Following the leak of documents and an international investigation that uncovered a series of questionable deals, Portuguese bank EuroBic has now severed ties with Dos Santos, who is the bank’s biggest shareholder.

In a statement to American LGBTQ publication Advocate, the 35-year-old Dú has now spoken out about his controversial sibling and essentially distanced himself from his famous family.

“No one chooses the family they are born into, but everyone has a human right to dignity, their own individuality, and to privacy,” Dú said.

“This is a right that I had never enjoyed since birth due to my genetic relationship with people who chose careers in politics or other high-profile positions. As proud as I am of my personal identity, I never chose to be a gay man of color who also happens to be genetically related to people in certain positions.”

Dú added: “My work has always been in the public eye and I have never held public office in Angola or anywhere else, nor have I ever held any political affiliation.”

Born in Luanda, Dú moved to Portugal as a child before going on to study in the US. In 2015, Forbes named the multitalented Angolan as one of the 15 Young African Creatives Rebranding Africa.

Homosexuality was legalised in Angola in early 2019 when lawmakers voted to adopt a new penal code that dropped the previous 1886 ban on “vices against nature”. Employment discrimination based on sexual orientation has also been outlawed, making the country one of the few in Africa to have such protections for LGBTQ people.