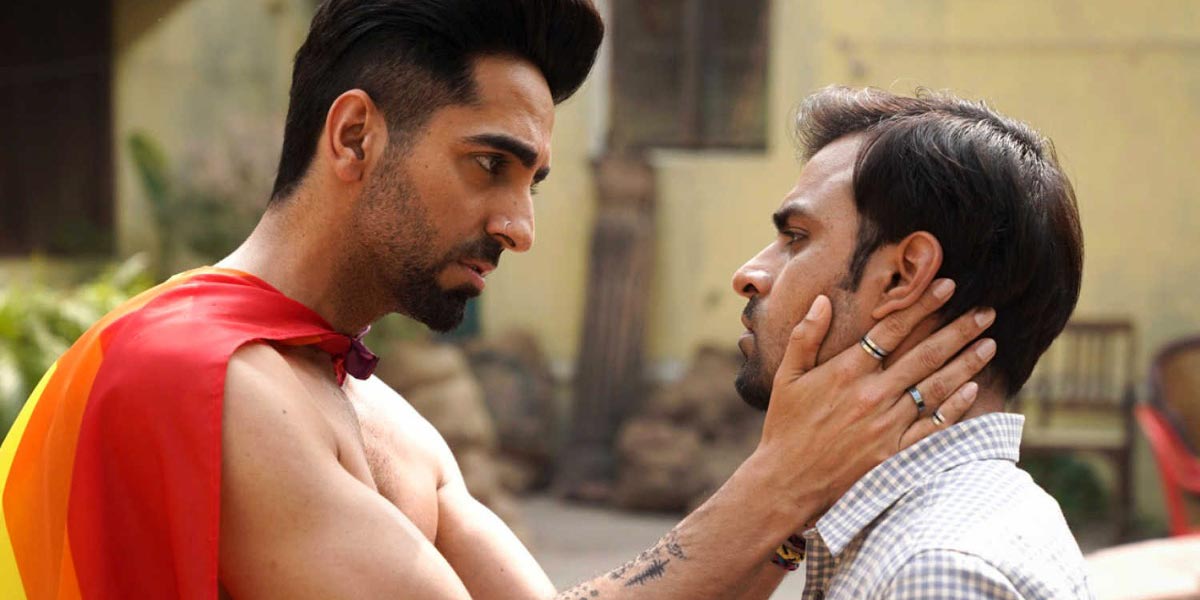 The first gay male romantic comedy from Bollywood is making waves around the world, including getting a surprising thumbs up from US President Donald Trump.

It tells the story of a gay male couple (played by Ayushmann Khurrana and Jitendra Kumar) who struggle to convince their families to accept their relationship.

NDTV film critic Saibal Chatterjee wrote that “The film may be erratic in parts, but its entertainment quotient is delightfully high for a film tackling a clash between conservatism and freedom, between tradition and modernity.”

The movie has, however, now been banned from being screened in the conservative United Arab Emirates (UAE), which has a significant South Asian community.

“Yes, it’s banned,” director Hitesh Kewalya confirmed to the Thomson Reuters Foundation. “I am just happy and proud that I live in a country where homosexuality has been decriminalised and we are able to make and watch films like these in a commercial space,” he added.

Meanwhile, President Trump has unexpectedly made his feelings about the film public on social media.

While Trump claims to be a supporter of the LGBTQ community, in practice, his administration has worked to strip away equal rights and discrimination protections in the US.

Some of the president’s supporters didn’t agree with his sentiment towards the film and warned him about the evils of “promoting homosexuality.” Tatchell commented: “I hope this is the beginning of President Trump’s genuine embrace of LGBT+ rights & not just a PR stunt.”