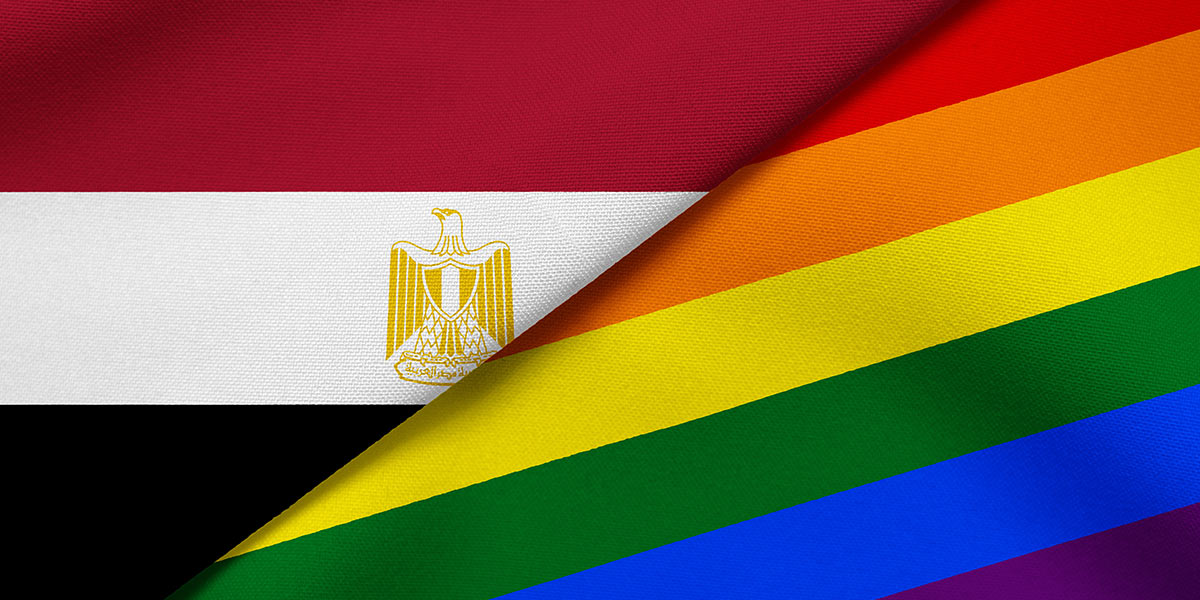 The government of Egypt has told UN member states that it cannot protect LGBT people’s rights because it does not recognise that they exist.

Egypt rejected recommendations by several countries to end arrests and discrimination based on sexual orientation and gender identity. It further asserted that it “does not recognise the terms mentioned in this recommendation.”

“This outrageous statement from Egyptian officials comes at a time when the COVID-19 health crisis is threatening already vulnerable groups, including LGBT people detained in Egypt’s prisons on grounds of sexual orientation and gender identity,” wrote Rasha Younes, Researcher at the HRW LGBT Rights Program.

While homosexuality is not specifically outlawed in Egypt, LGBTQ people are routinely targeted and jailed through “immorality” and public indecency laws.

In September 2017, the act of waving rainbow flags at a music concert in Cairo sparked a vicious media and state hate campaign against LGBTQ people. Dozens were arrested on charges such as “debauchery” and “homosexual activity” in the ensuing clampdown and many were sentenced to up to three years in jail.

According to HRW and local LGBTQ rights groups, the crackdown has not abated. One organisation documented 92 arrests for alleged same-sex conduct in 2019 alone under Egypt’s “debauchery” law. According to the organisation’s report, 69 percent of those arrested were “picked up randomly on the street.”

“The African Commission on Human and People’s Rights explicitly calls on member states, including Egypt, to protect sexual and gender minorities in accordance with the African Charter,” noted Younes.

“The UN Africa Group and others reviewing Egypt at the UPR should take note of the country’s unabashed refusal to acknowledge LGBT rights and press Egypt to live up to UN and African human rights standards by upholding sexual orientation and gender identity issues,” she added.