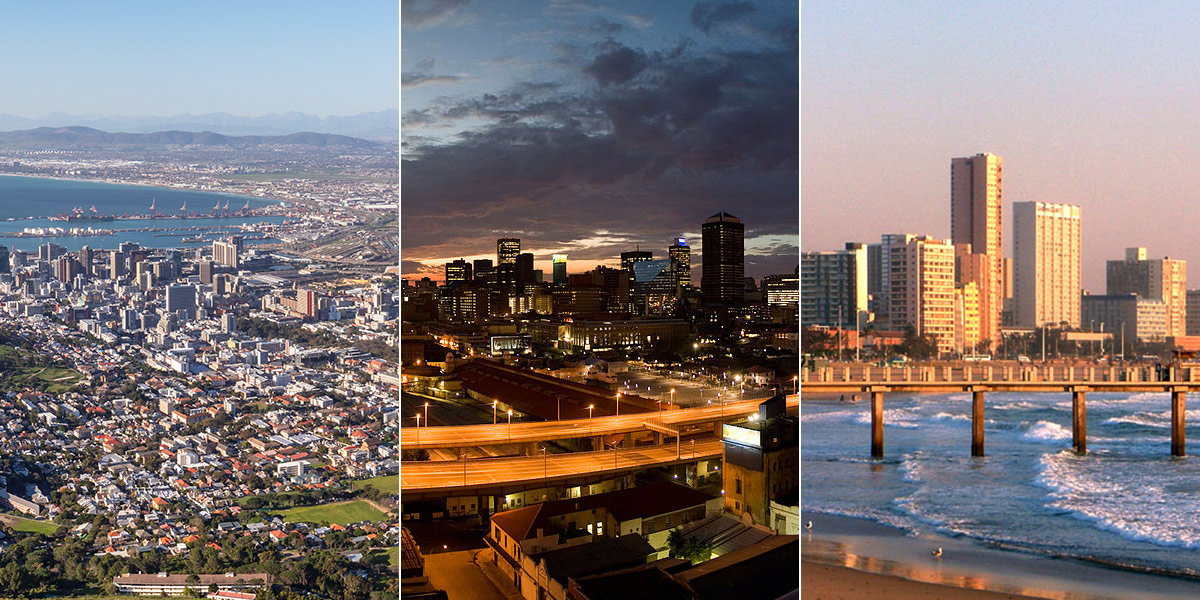 Amsterdam has been named the most competitive and LGBT+ inclusive city in the world. So how did South Africa’s three biggest cities – Johannesburg, Cape Town and Durban – score?

The annual Open For Business City Ratings, which measures how open, inclusive and competitive a city is, recently released its latest 2020 report which assesses 144 cities around the globe.

The first tier of cities is dubbed “inclusive and competitive.” Amsterdam, in the Netherlands, received the highest score. “Amsterdam not only excels at economic competitiveness; it also has a strong culture of LGBT+ inclusion that signals to the world that the city is open to all,” states the report.

Femke Halsema, mayor of Amsterdam commented: “One aspect that sets cities like Amsterdam apart from others is its dedication to providing a welcoming and inclusive atmosphere for everyone, regardless of national origin, religion, sex, race, creed – or, indeed, sexual orientation and gender identity or expression.”

The other 15 cities that received the top “AAA” score include Berlin, Copenhagen, Dublin, London, New York City, San Francisco, Sydney and Vancouver. The “AA” and “A” scores featured other primarily European, American, Canadian and Australian cities.

When it comes to Africa, only three cities made it to second-tier status which is “partially inclusive and competitive” – and all are in South Africa. Cape Town came out on top with a “CCC, low” score along with others such as Mexico City, Mumbai and Rio De Janeiro. Johannesburg and Durban scored a “CC, low” rating, together with Bangkok, Belgrade, Brasilia, Delhi and Manila.

The report found that while South Africa has strong legal and constitutional protections, “violence and discrimination against LGBT+ people persist at worryingly high levels.” It cited, for example, a survey that found that 31% of lesbian women in South Africa experienced sexual violence, which is estimated to cost the economy between $10.5 million and $64.8 million per year.

“In addition, data points toward worsening economic conditions,” says the report, explaining that “all three South African cities included in the index… saw decreases in their Business Environment and Economic Performance scores.”

Sadly, the other African cities included in the rankings fell under cities that “are not inclusive and competitive.” Cairo and Nairobi, for example, received a “D, high risk” score. The worst-rated cities in the report – dubbed “E, closed” – were Addis Ababa, Dakar, Dar es Salaam, Lagos and Tehran.

The report argues that cities that are more LGBT+ inclusive may be better placed for economic recovery in the wake of crises, such as the coronavirus pandemic. It noted that there is a strong positive correlation between how resilient an economy is and how accepting it is of LGBT+ people.

The Open For Business City Ratings are determined by a combination of 26 metrics from a number of well-respected sources. These relate to economic performance, innovation, business environment, human capital, entrepreneurship, social attitudes and the legal situation faced by LGBT+ people.

See where your city ranked below.