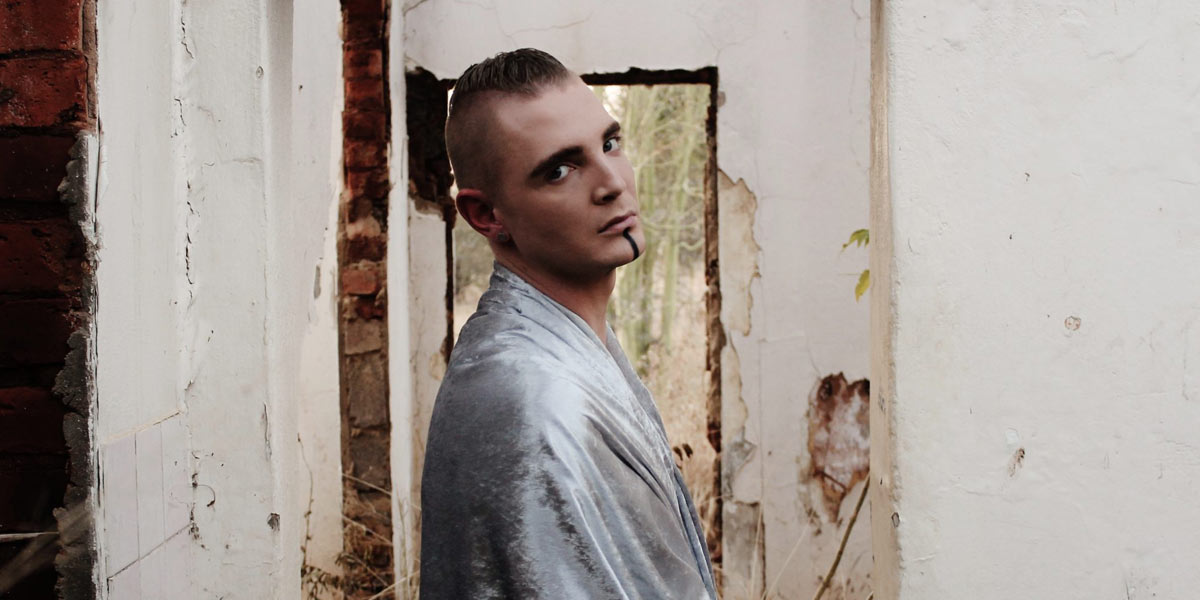 The up and coming Pretoria singer/songwriter says the song is a “2020 electronic dance/pop anthem” which he wrote and performed and was produced by the Joburg-based Sloani.

It’s about a one-sided conversation between a person and an unknown entity that stalks him when he sleeps at night.

“Even though the ghost’s intentions are unknown and unreasonable and even after being personally confronted, the ghost never leaves so the outcome of the story is unknown,” explains Ramai.

“It serves as a kind of tribute to movies and stories about ghosts and ghouls – movies like The Blair Witch Project, Sinister, The Babadook and Insidious, just to name a few – which have fascinated me for most of my life.”

Ramai adds: “We tried to fuse solid electronic drops with contrasting acoustic-driven verses to give off a confusing vibe and it came out better than I expected.”

The 27-year-old jazz-trained performer wrote his first song at the age of 15 and was 16 when his father bought him a guitar. Music became a means to deal with the teenage angst that came from not really “fitting in” at school.

Ramai describes himself as a storyteller whose songs are written directly from his own personal experiences. He’s a vocal advocate for LGBTQ+ rights in South Africa and has released numerous playlisted singles as well as his 2019 debut album, ALPHA. He draws inspiration from artists like Lady Gaga, The Weeknd and Depeche Mode.