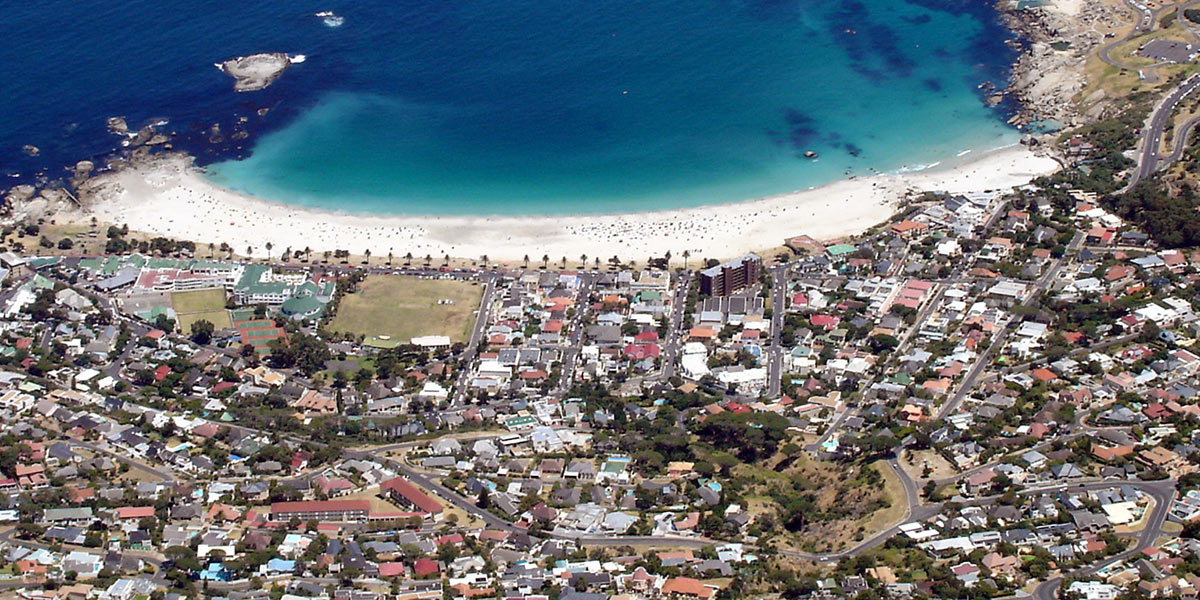 The WeSeeYou activists say they will leave the Camps Bay house they have occupied, as ordered by the courts, but have appealed for safe accommodation for four of their members.

WeSeeYou booked the 5-bedroom house for a weekend through Airbnb but then refused to leave the property for almost three weeks as a protest action against inequality and the lack of access to land and safe spaces, especially for queer people and women.

Last week, the Western Cape High Court ordered the seven queer activists and artists to leave the premises by noon of 8 October. Judge Mokgoatji Dolamo acknowledged that some members would be left homeless if they moved out and confirmed with the City of Cape Town that they’d be provided with emergency alternative housing.

On Tuesday, the collective confirmed that they plan to vacate the property “in accordance with the high court ruling” but rejected the arrangements for accommodation offered by the city as these are neither acceptable nor safe for LGBTIQ+ people.

“The support offered by the City of Cape Town, was space on a vacant piece of city-owned property located in Philippi,” said the activists. “They also offered support in the form of materials that may be used to erect a structure on this property.”

In a statement on their Facebook page, WeSeeYou explained that “the Cape Flats and the areas on the periphery are spaces that have been created by a violent and exclusionary system. They are not safe nor dignified, for anyone.”

“Our protest action through occupying a mansion in Camps Bay is about highlighting the lack of safe and dignified spaces for queer persons, women, children and other marginalised people of colour in this country. It becomes clear through the response from the City of Cape Town and the legal argument presented by the applicants’ lawyers, that our lives, our safety and dignity are not a priority.”

The group said that to ensure that none of their members will be homeless or “left to the discretion of the City of Cape Town, we are needing to find alternative, safe and dignified temporary homes for those who need it in our family.”

The affected individuals include a “trans female sister and four queer sisters who are in need of accommodation that will enable them to have time to find their feet and heal before going out on their own again.”

WeSeeYou called for assistance in securing three months rent-free accommodation, rent support for those who are able to find accommodation themselves and/or a “house share situation where family members are able to move into and split the rental.”

The collective’s occupation has generated headlines and sparked divisive debates on social media. Some have praised the activists’ action as a powerful and timely statement against gross inequality and injustice in South Africa. Others have slammed WeSeeYou as naive, misguided and attention-seeking and accused its members of adding to the country’s economic woes by threatening jobs in the tourism industry.

Cape Town-based LGBTIQ+ organisations Triangle Project and Gender DynamiX have backed the group and their aims, stating that “The Camps Bay occupation is challenging all of us to think of new and radical ways to not only challenge government but also corporate South Africa and citizens more broadly to get involved, to get the work done to create mixed-income and safe housing opportunities in the same places where people need to work and which continue to benefit from historic disparities.”