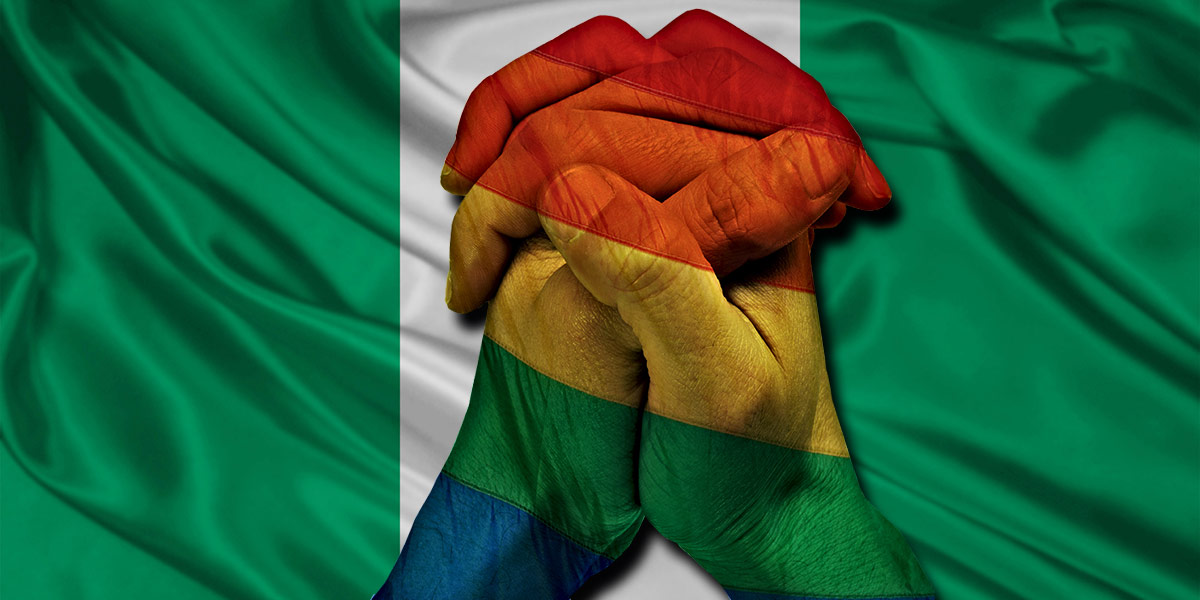 A high profile case against 47 men in Nigeria arrested in a Lagos hotel on homosexuality charges has collapsed, but activists fear the charges could be reinstated.

Justice Rilwan Aikawa threw out the matter due to “lack of diligent prosecution” after prosecutors failed to arrive for a federal high court hearing on Tuesday. According to Reuters, the case has been postponed numerous times.

The men, who faced 10 years in jail on charges of public displays of same-sex affection, were arrested in an August 2018 police raid on a hotel in the city’s Egbeda area following a tip-off.

⁣At the time, the Lagos state commissioner of police said the men were about to be “initiated into a gay/homosexual club” when police stormed the venue in the early hours of the morning.

Their trial was set to be the first prosecution under 2014’s internationally-condemned Same-Sex Marriage Prohibition Act.

That law not only bans marriage between persons of the same sex but also criminalises any same-sex relationships and displays of public affection. The formation of or taking part in gay clubs, societies and organisations is also illegal. Penalties range from 10 to 14 years in prison.

In addition, under colonial-era legislation, anyone found guilty of engaging in homosexual acts can also be jailed for 14 years.

While Tuesday’s decision was a welcome one for those arrested, activists are disappointed that the matter was only struck out and not dismissed entirely by the judge.

“A dismissal would mean that the individuals are free of all charges and the case can never be brought up again in any court of law,” explained The Initiative for Equal Rights (TIERs) in a statement on Facebook. “However, a strike out means that they are free to go away now, but the police are free to arrest them again anytime in the future on these same charges.”⁣
⁣
The organisation added: “Since it was found that the Prosecution lacks evidence for the crimes alleged, the proper order should have been a dismissal. As it stands now, we see that the justice system has again failed to mete out justice.”