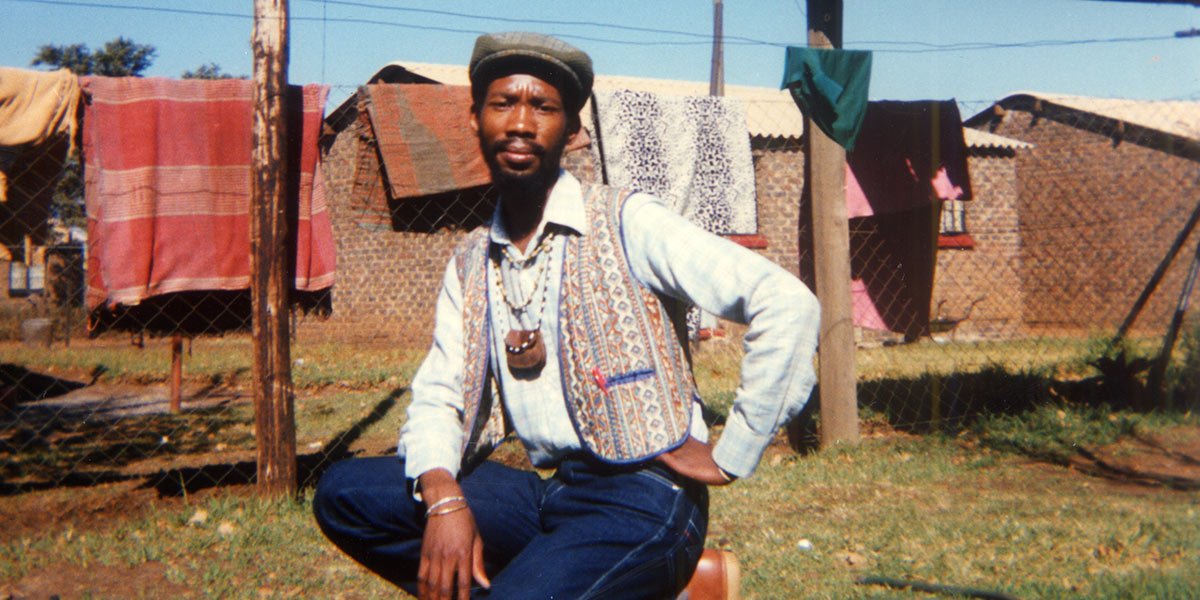 October is branded Pride month in South Africa and, depending on who you ask or speak to, also on the rest of the continent. It would make sense why this would be the case as the first Pride march in Africa took place in Johannesburg this month in 1990.

As the celebrations, in their varied forms take place, I reflect on the memory of Simon Nkoli, one of the figures behind that first march.

The debate of what is ‘Pride’ has been etched in my mind since the 2012 altercation along Jan Smuts avenue between 1-in-9 protesters and Joburg Pride organisers and fellow revellers.

That fateful day, that incident, that furore, which led the then Pride Organising NPO to shut down, brought pain, confusion and disappointment to me and many others. We all had our reasons, some common and some not so common.

For me it was that I had just discovered Pride (that was my third Joburg Pride experience) and it was so soon yanked from me. But it also shook me back to reality; that despite our best efforts and our shared love, we are all products of this country – a country built along racial and class lines. Sadly, the Black are, more often than not, the poor and the White, are more often, the rich.

As the various conversations took place then, Simon Nkoli’s famous words rang in my head: “I am Black and I am gay, I cannot separate the two parts of me into secondary and primary struggles”. As a Black and gay young man, I had much reflection to do after that incident.

It has been eight years since then and I have read more and more on Simon Nkoli. I have taken part in a number of initiatives to remember him, to honour him and to celebrate him. Some of these were self-indulgent, some were from a good place and some might have been hits and misses – but who is to say if Simon would be happy with how we have taken ownership of his name and chosen to honour him?

As one of the founders of Pride in Africa, would he look on as an older gay man and smile at what it has become? Would he smile if we came to visit him in his retirement home to hear him say: “My gaybies, you are doing well”? That is the challenge we are faced with as we engage with legacy actions.

Many a time you will read how scholars will theorise Biko, Hani and other freedom fighters. They interrogate what the legacies of those heroes are and how they would view the actions of those who claim allegiance to their movement as they stand today. I think about Simon Nkoli and wonder the same. Would he be happy with where the LGBTIQ rights movement is today? Would he be happy with where the rights of those who are living with HIV are today? Would he be satisfied with what equality for Black people looks like today?

It is a thorny conversation to have. As we mark 30 years of Pride in South Africa, the emergence of many other Pride events in various communities, and how other African countries are turning the tide on the abolition of sodomy laws, we have to accept that we have made strides, but also ask if we are on course to winning the war? What is our war?

Looking at Johannesburg Pride in the past two years when I attended for the first time since 2012, I noticed how it was still very White and mostly male. And, without a doubt, Pride events in the townships are 90% attended by Black LGBTIQ people. The infamous words of one of the Joburg Pride organisers who threatened to run over the 1-in-9 protesters are manifested in how further divided we remain – along class and racial lines. Would this sit well with one of the founders of this movement?

We don’t live in a bubble, and we are affected by the politics of the day. South Africa is racially polarised and unequal and these issues don’t disappear when you move into the LGBTIQ community. If anything, I would say they are magnified.

You see the racial divide in where we choose to have a good time, you see it in how we date (or hook up) and you see it in how we occupy Pride spaces. Coincidentally, the class divide is magnified by space more than anything; where we live, socialise and our access to Pride. But we remain afraid to call these issues out and address them head on. Years and years later, we still have to choose: Are we queer first or Black/White first? And then take a position.

Perhaps we are afraid to speak about these issues, and we believe this will help us achieve the unity we desire. Perhaps we think things will sort themselves out and vanish, or maybe they are for the next generation to deal with – which would be tragic. Ours is to have frank conversations and address these issues, be honest with ourselves and find ways forward that make sense and don’t further divide.

Maybe we should be asking ourselves: What Would Simon Nkoli Do?

14 things you should know about Simon Nkoli

The views expressed in this article are those of the writer and not necessarily of Mambaonline.com.