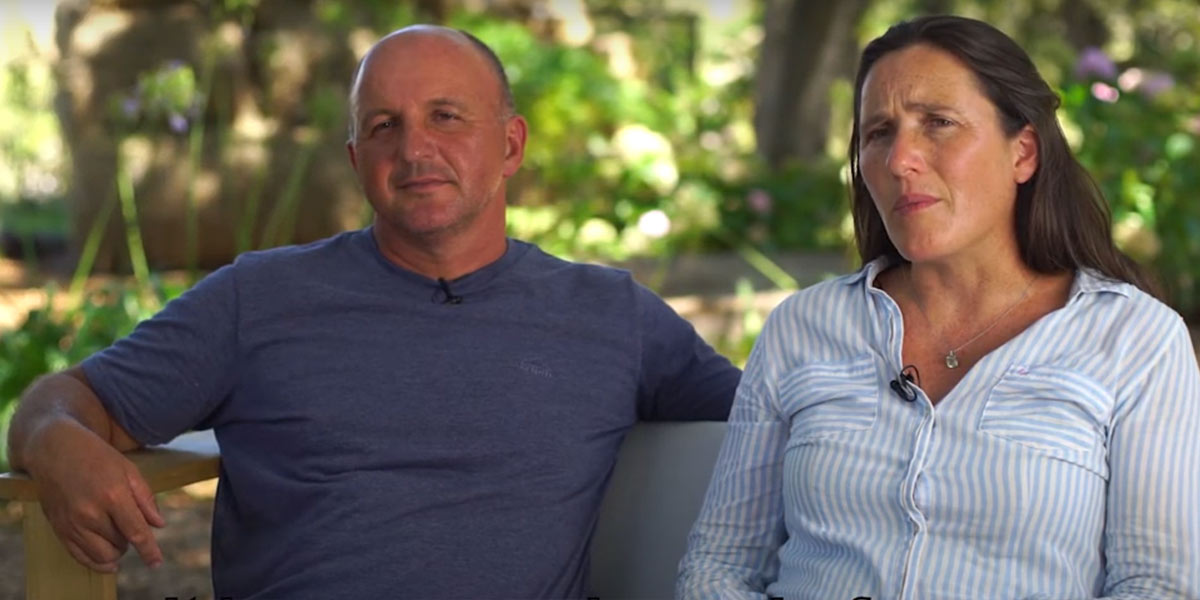 In court papers, the South African Human Rights Commission has defended the long delays in its handling of the case against the Beloftebos wedding venue which refuses to host same-sex weddings.

The papers were lodged this week in connection with the ongoing Equality Court discrimination case against the Western Cape venue, initiated by the commission earlier this year.

The Christian owners, Coia and Andries de Villiers, have been accused of violating the Promotion of Equality and Prevention of Unfair Discrimination Act (PEPUDA or the Equality Act) by refusing to allow same-sex weddings on the premises because of their religious belief.

The de Villiers have defended their right to discriminate through a counter-application in which they have asked the court to allow them to continue to turn away same-sex couples and to declare the relevant section of PEPUDA “unconstitutionally invalid.”

They have also accused the SAHRC of misconduct and ill intent, citing delays in it instituting proceedings against them.

In the affidavit filed this week, the commission acknowledged that it received the first complaint against Beloftebos in September 2017 (concerning Alex Thorne and her partner Alex Lu who were turned away by Beloftebos) but said that any delays were procedural or out of its control.

The SAHRC also offered justifications for the further delay in only submitting its responding papers now (Beloftbos filed its counter-application in May), citing issues such as the Covid-19 lockdown and that its legal representatives are working pro bono.

Commissioner Advocate Andre Hurtley Gaum insisted that “any delays on the part of the Commission in this matter are due to circumstance and process; not ill intent toward the Beloftebos Respondents.” He also argued that the late filings have in no way prejudiced the wedding venue owners.

The SAHRC, supported by the Commission on Gender Equality has asked the Equality Court to declare that the Beloftebos policy on refusing to host same-sex weddings is unfairly discriminatory and to order the venue and its owners to cease applying the policy. It has further called on the court to uphold the validity of PEPUDA.

A second same-sex couple, Megan Watling and Sasha-Lee Heekes, who were also refused service by Beloftbos in January 2020, have rejected the case instituted by the SAHRC and initiated their own legal action against the venue.

The SAHRC affidavit can be read on the commission’s website here.