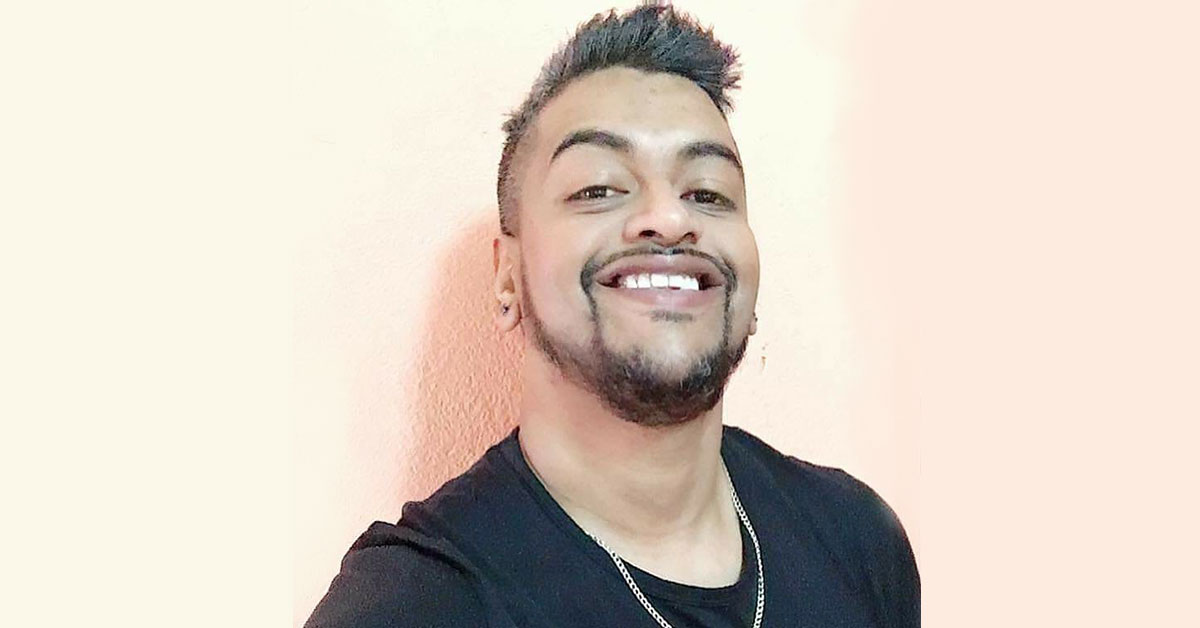 Naufal Khan, the proudly gay journalist and founder of the popular Indian Spice website has died at the age of 39.

He bravely fought for his life in critical care for weeks after undergoing emergency surgery in November. Naufal finally slipped away on Sunday night.

The Durban-born journalist and writer first plied his craft at the Sunday Times, Thomson’s Travel and Independent Newspapers but always nurtured a dream of creating a publication that spoke to the Indian community in South Africa, in all its diversity.

That came to fruition with his award-winning Indian Spice website, which Naufal grew into a large online platform that consistently broke big stories and gave the South African-Indian market the blend of news that it wanted.

Thanks to its unflinching reporting, the website was often itself the topic of many mealtime conversations. Naufal served the truth with courage and called out injustice wheresoever he found it.

As an openly gay man, he used his platform to speak out against homophobia and hate speech, at times becoming a target himself. Naufal also helped many by writing about and sharing his own experiences, such as being outed and battling depression.

“We will mourn him, and celebrate this legend of what he has achieved as the chronicler of the South African Indian community in the 21st century – holding up a mirror to its richness and challenging it to be more open, more proud, more fair,” said his family in a statement.

Over the years, Naufal was a keen supporter of and a contributor to MambaOnline. “His death is a tragic loss to both the Indian and the LGBTQ communities in South Africa,” said MambaOnline’s editor Luiz De Barros.

“Naufal was not only a friend who freely offered his help at every opportunity, but also a fearless journalist and entrepreneur whom I admired very much. He will be deeply missed but always remembered.”

MambaOnline offers its heartfelt condolences to his loved ones in this difficult time.