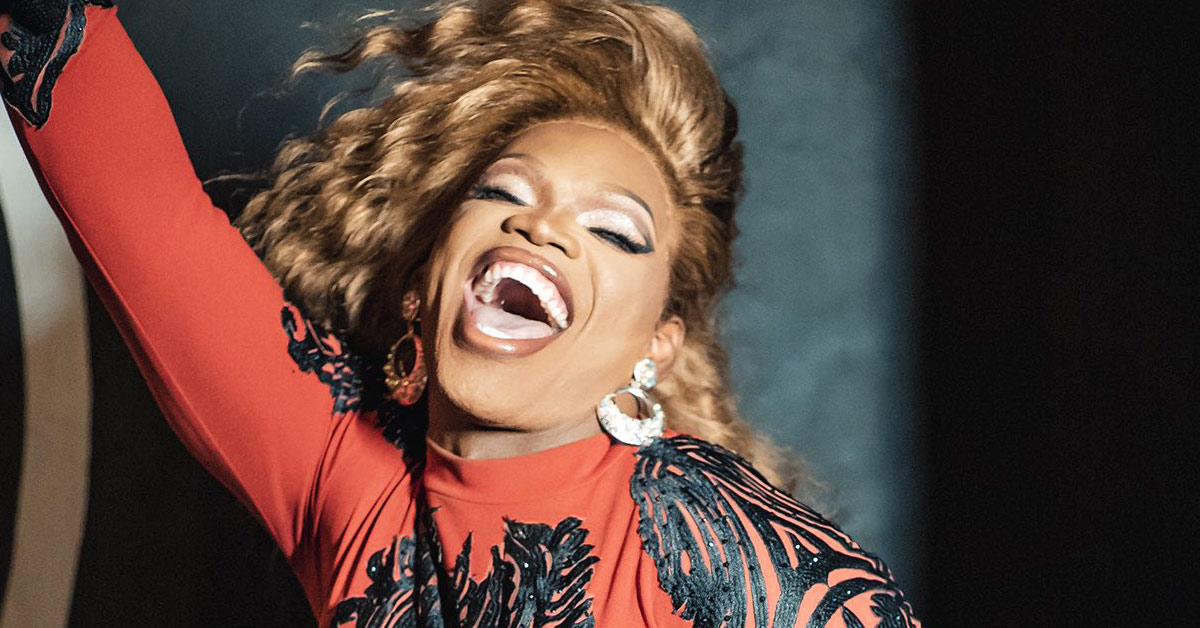 Actor and social media star Siv Ngesi has transformed into his best (and spectacular) drag self under the expert guidance of Manila Von Teez.

In a video shared on Instagram, Ngesi revealed that he’d “always wanted to join the drag family”. Now he’s finally gotten the chance!

The clip starts out with Ngesi pumping iron at the gym, flat-out parodying traditional masculine stereotypes.

It then moves on to Cape Town-based Von Teez, an SA’s Got Talent finalist and arguably South Africa’s leading drag artist, showing Ngesi the drag ropes.

Von Teez not only applies makeup to the freshly-shaven Ngesi and adds some additional curves to his body, but also teaches him how to “tuck” his manhood for a fully “convincing” look.

The result is spectacular! Ngesi emerges from the transformation as a confident, stunning and sizzling drag personality. Not only does he look the part but he truly works it – serving all the fierceness needed to complete the metamorphosis.

In his Instagram post, Ngesi asked his followers: “But now this Queen needs you to help her pick a name!” Some of the suggestions offered by amazed fans included “Sieve DePasta”, “Sivanna” and “Shandu”.

Ngesi – who is also a comedian, a Safta-nominated television presenter, an MC, and a producer – has nabbed numerous style, best-dressed, sexiest man, acting and comedy awards over the years. He boasts around 200,000 social media followers.

So, are Ngesi and his drag persona ready for a spot on RuPaul’s Drag Race? Watch below and decide for yourself.

My mood to all the homophobes on my timeline pic.twitter.com/gPVlP1RHzj