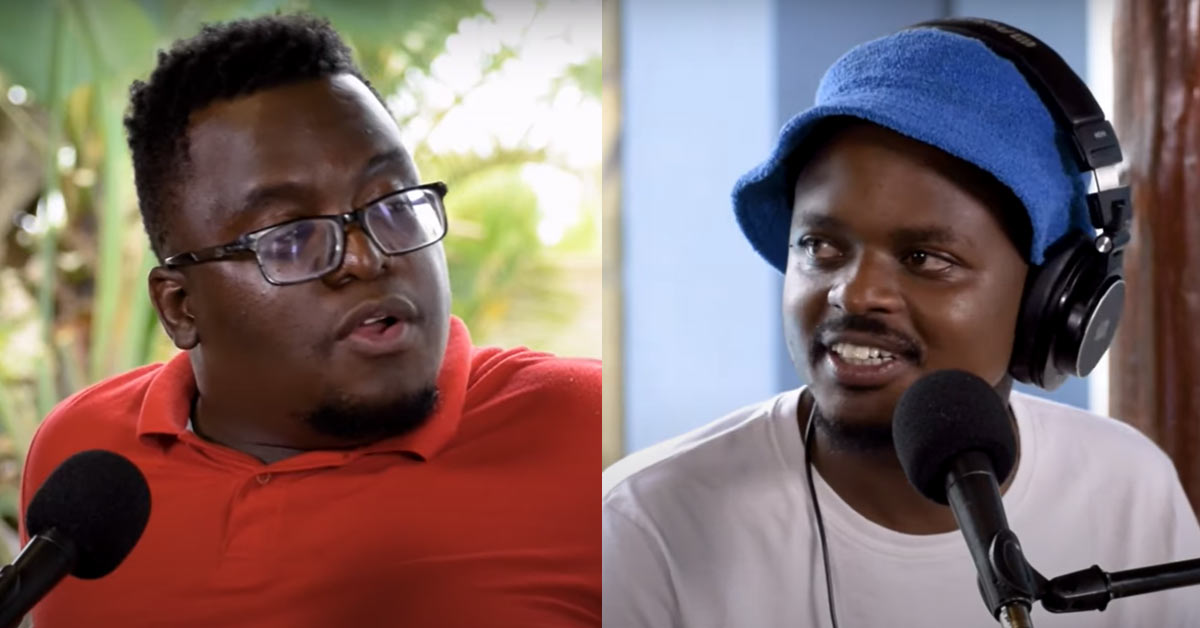 The Podcast & Chill show has issued a formal apology for transphobic comments made by hosts MacG and Sol Phenduka that infuriated the LGBTQ community this week.

In an episode posted on Monday, MacG and Phenduka joked about and ridiculed transgender women and seemed shocked that sports and rap stars would date them. Phenduka also mocked the LGBTQ+ acronym and used derogatory terms likes “she-male” and “woman with a dick.”

The controversy saw sponsor Old Mutual ending its relationship with MacG, describing the comments as harmful, ignorant and insensitive.

On Friday, the Podcast & Chill team sought to redeem themselves not only with a written apology but also with an interview with transgender publicist and activist Yaya Mavundla.

In a statement, Podcast & Chill acknowledged that the remarks had been “very homophobic, transphobic, and very distasteful.”

“Podcast & Chill is a very light platform that is filled with laughter and the intention is to always entertain, however, this does not justify our conduct and we could have done and known better. We would like to unreservedly extend our apologies to the LGBTQI+ community, our Chillers, and our clients and business partners,” said the team.

They noted that the “LGBTQI+ community faces enormous challenges and violence in our societies” and admited that as people of influence they have a responsibility to “not promote any kind of mistreatment and derogatory statements or slur to anyone regardless of their sexual orientation.”

Podcast & Chill took “complete responsibility and accountability for being insensitive, ignorant, and offensive,” and said it had cut out the offensive portions from the episode.

“Out of this experience, we have been able to learn and educate ourselves about social issues and to know where we must draw the line from what is expressed as a joke and when a ‘joke’ infringes upon someone else’s freedom.”

In the new podcast published on Friday, MacG and Phenduka told Mavundla that they’d taken in all the criticism levelled at the show as a “teachable moment” and aimed to do better.

“You shouldn’t have to be schooling two old men in this world about such an issue,” said MacG, “especially if we call ourselves broadcasters.”

Phenduka added: “Our intention was not to harm but we did harm because if you’re going to joke about a situation involving the LGBT+ community, a community that is so marginalised… they are people like just anybody else and literally every day they get harassed, violated, killed, raped for who they are. So if you joke about that – me in this case – there is no funny, it can’t be funny. Because you are then almost validating a homophobe out there who has the intention of harming someone.”

“Don’t speak about things that you don’t know,” Mavundla told MacG. “Don’t assume things about people.” She argued that if a person has internet access there is no excuse for them to continue to be ignorant about the LGBTQ community.

Watch the conversation with Mavundla below and judge for yourself if MacG and Phenduka have redeemed themselves.