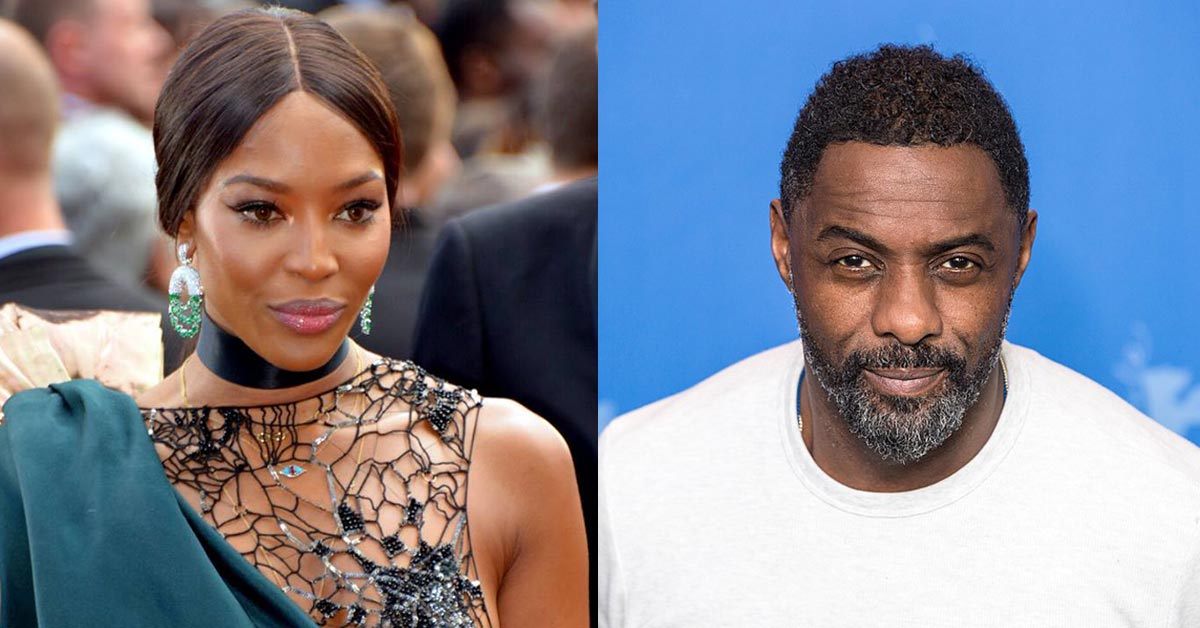 Dozens of celebrities and public figures, including supermodel Naomi Campbell, have expressed their support for LGBTQ+ Ghanaians after an LGBTQ+ centre was shut down by security forces.

In an open letter, Campbell was joined by the likes of actor Idris Elba and British Vogue Editor-In-Chief Edward Enninful, along with many others, in calling for equality and inclusion in the West African country.

The statement follows a fresh wave of anti-gay sentiment after the group LGBT+ Rights Ghana opened a community centre and office in the capital Accra at the end of January. The ceremony was attended by representatives from Denmark, Australia and the EU.

Religious leaders condemned this as an attempt to impose “un-African” Western values on the country and demanded that the government take action.

The Catholic Bishops of Ghana in particular called homosexuality “deadly” and an “abominable practice.” This vitriol culminated in the centre being raided and shut down by security forces on 24 February,

In the letter, addressed “to our Ghanaian LGBTQIA+ family”, the high profile signatories expressed their awe “of your strength, your bravery and your audacity to be true to who you are even when it is dangerous to do so.”

“We have watched with profound concern as you have had to question the safety of your vital work at the LGBT+ Rights Ghana Centre in Accra, and feared for your personal wellbeing and security. It is unacceptable to us that you feel unsafe,” said the letter.

“As prominent and powerful advocates for this great country, we are beseeching His Excellency, the President of the Republic of Ghana, Nana Addo Dankwa Akufo-Addo, and political/cultural leaders to create a pathway for allyship, protection and support. We petition for inclusivity which will make the nation even greater and even stronger,” it continued.

Also on Monday, the Interfaith Diversity Network of West Africa issued its own open letter to the chair of the Ghana Catholic Bishops Conference, Rev. Philip Naameh.

Executive Director Davis Mac Iyalla urged the bishops to meet the organisation “in the spirit of dialogue, our experiences as LGBTQI people in Ghana” and to “start a conversation on how pastoral care for families with LGBTQI members could be put into place and become meaningful.”

Pan Africa ILGA also condemned the oppression of LGBTQ+ Ghanaians in a statement. “It is… disturbing that state agencies and the church across the African continent continue to be catalysts of violence and discrimination of their own citizens instead of doing their sole purpose of protecting and observing human rights and acceptance of everyone,” said Nate Brown, Executive Director of Pan Africa ILGA.

The past couple of weeks have been difficult and as a proud African Ghanaian Queer women, I am encouraging all Ghanaian’s to live up to our historical and cultural integrity. All LGBTQ+ people deserve safety, love and a life free from violence. #GhanaSupportsEquality pic.twitter.com/CKjsnO26fQ