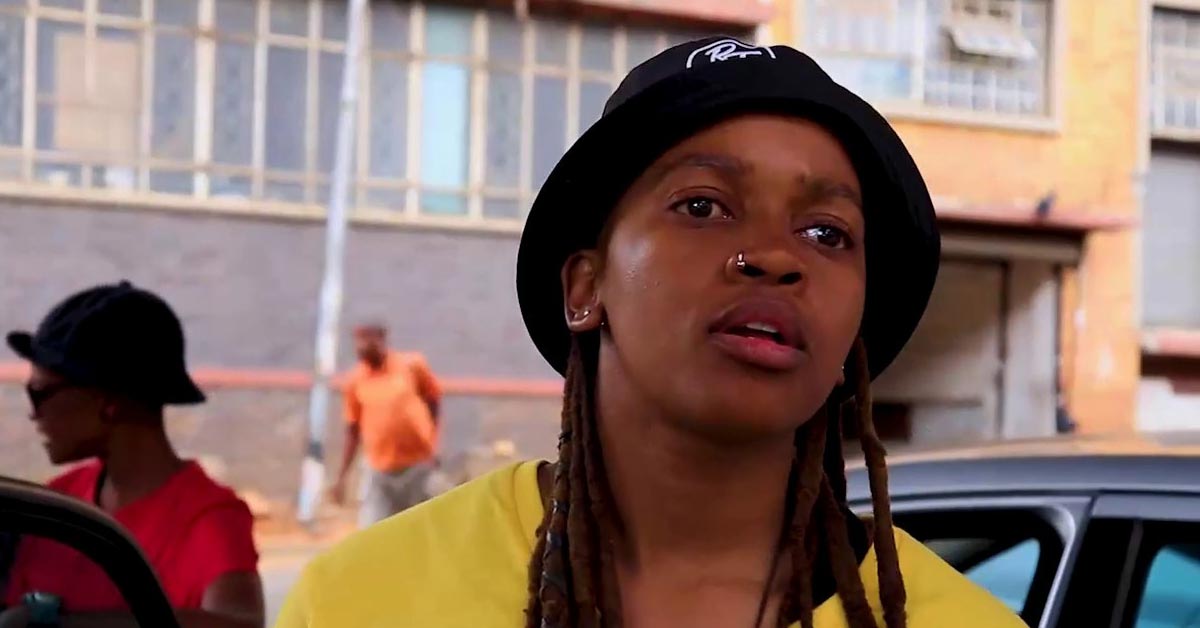 A scene from the black queer short film Gang 888

The creator of the short film Gang 888 – about a group of black queer women who fight toxic masculinity – is raising funds to produce a feature length version of the concept.

“All five women are militant about reclaiming their power in South Africa. They are not about being victims, and are surely are about living only on their own terms,” says the film’s writer and director, Banzii Mavuso.

Gang 888 was made with Mavuso’s own money saved by working as a bartender and waitress and with funding from the Gauteng Film Commission.

“The film has been getting positive reviews and I believe the kind of story it depicts creates stronger representation for black queer people all over the world,” says Mavuso.

“I just feel there has been too many stereotypes and misrepresentation for people who look like myself, I believe we can do more to represent ourselves and we can put more effort even as indie filmmakers.”

Mavuso, an independent filmmaker who graduated from Cape Peninsula University in 2015, believes that the time is right to take Gang 888 “to the next level”, as either a TV series or a feature-length film. Scripts for both concepts have already been written.

“We are now raising funds to create a long-form Gang 888 and to include more black queer creatives into the production,” says Mavuso.

A Backabuddy campaign has been set up that will help fund the work needed to make this dream a reality and boost queer South African representation in the media.