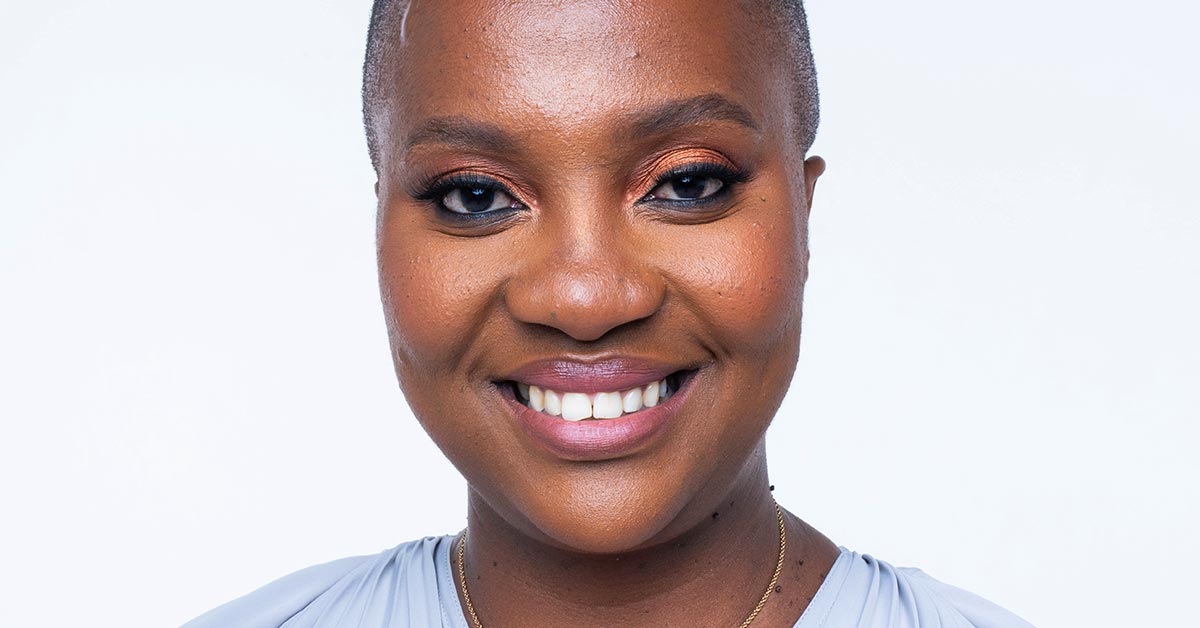 Members of South Africa’s LGBTQ+ community are mourning the tragic loss of doctor and radio host Sindi van Zyl at the age of 45.

In a statement, her family confirmed that she’d passed away in hospital in Johannesburg on Saturday morning, reportedly after battling Covid-19. She is survived by her husband Marinus and children, Nandi and Manie.

The Zimbabwe-born van Zyl was a household name thanks to her radio show on Kaya FM exploring medical, health and relationship matters.

Dubbed the “people’s doctor” she was also known for using social media to selflessly offer support and freely share HIV-related, mental health and other advice and information. So extensive was her generosity on Twitter that she was often asked if she slept at all.

Van Zyl, who served on the South African National AIDS Council (SANAC) Technical Task Team for Social Behaviour Change Communication, was a supporter and ally of the LGBTQ+ community and dedicated herself to promoting equal access to health services.

In 2019, she was recognised by the Feather Awards as the Social Media Personality of the Year.

With warmth, humanity and humour she helped open up the national conversation on eradicating stigma and ignorance about sexuality and sexual health.

The van Zyl family humbly thanked “everyone who stood together with them recently to help raise funds for Sindi’s hospital bill, in addition to the national outpour of prayer, love and support for her.”

Members of South Africa’s LGBTQ community flooded social media to express their shock and sadness at van Zyl’s death, remembering the impact that she had on them. MambaOnline joins them in expressing our deepest condolences to her loved ones.

The Feathers family is deeply saddened by the loss of the inspirational Dr Sindi Van Zyl. The nation has truly lost an incredible human being🙌🏽

💔
Condolences to Dr Sindi’s family. She was truly one of a kind. 😢

I can’t hold my tears back 😪 you will always be in my heart Dr Sindi. An amazing Clinician and friend, you supported me with all my challenges, you made living with #HIV easy. A great soul never dies, I will always remember you. Rest peacefully @sindivanzyl. 💔 #RIPDrSindi pic.twitter.com/8kCd0yYnUw

OUT LGBT Well-being is deeply saddened by the passing of Dr Sindi van Zyl. She was a true champion for accessible and inclusive health care for all. Her generosity and humanity will not be forgotten. Our sincere condolences to her family and loved ones. #RIPDrSindi pic.twitter.com/gLp7AlWzS5

When I started PrEP in 2017, I found out months later that my partner at the time had cheated on me and was also HIV+. I tested multiple times and Dr Sindi helped me throughout the whole process. I will always be grateful for the support at the most scariest time of my life.

Wow, this feels like a horrible dream. Such a kind and supportive woman. God 😭🙏💔💔 Wow! #RIPDrSindi

@sindivanzyl I miss you. I’m still in shock. My love for you will never run out. Your passion for the work you did remains admirable and an inspiration to us all. We will carry on from here ❤️

My heart just dropped after finding out Dr Sindi has passed away. May your beautiful soul rest in internal peace. #RIPDrSindi pic.twitter.com/Uy0FEmPd8a

I just heard the news about @sindivanzyl. Utterly heartbreaking. She became a friend when we both worked at CliffCentral. So incredibly sad. #RIPDrSindi 💔

Your cup runneth over, you shared, you gave us all, you gave us your overflow. #drsindivanzyl pic.twitter.com/DVZAG4pxk4

I am devastated to hear that Dr Sindi van Zyl has died.
She was a colleague, my comrade in sharing the #UequalsU message and a friend.
It’s hard to imagine someone so full of life, so caring and so passionate about seizing joy, has been taken.https://t.co/AN9RDPTOq8

I’m so hurt. I’m broken. What a beautiful soul you were. You’ll be entirely missed. Rest In Peace Dr Sindi🤍🕊 pic.twitter.com/3S8u2eonIU

Dr Sindi was there for me at one of my darkest moment of my life. She literally walked the journey with me till I recover. 💔💔

It is with great sadness and sorrow that we join the nation in mourning the passing away of Dr Sindi Van Zyl.

Her kindness went beyond her smile.

#RIPDrSindi
Press Statement: SANAC Mourns the Passing of Dr. Sindi van Zyl and conveys deepest condolences to her family, especially her young children, friends and all South Africans for such a great loss.
READ: https://t.co/JZiKyrgdDa pic.twitter.com/7enaEXS80D