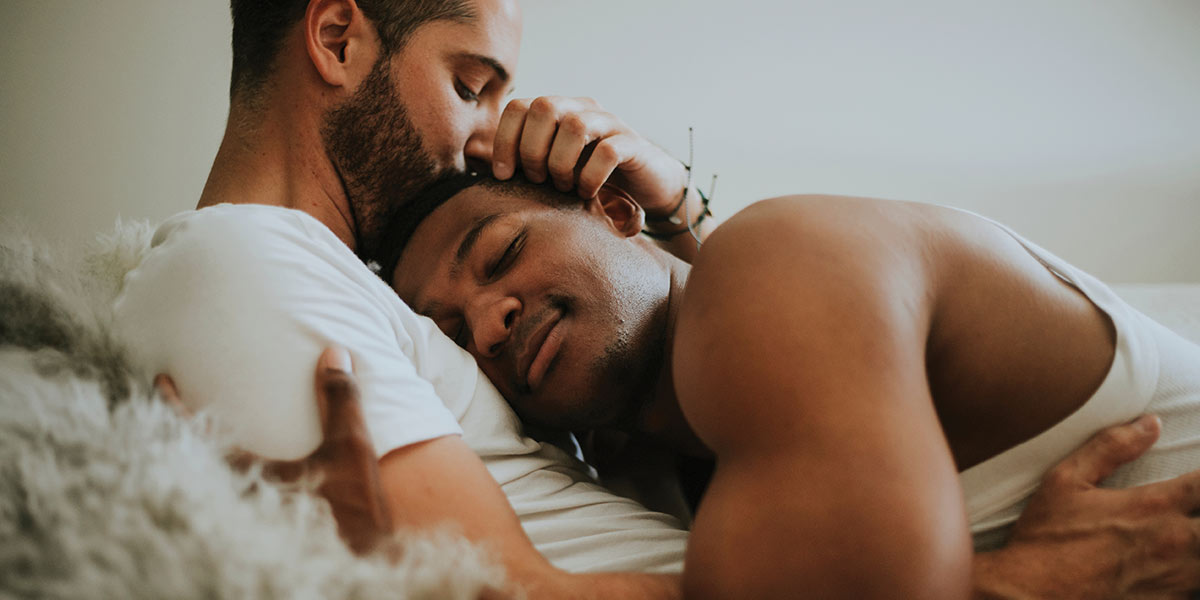 A lot of us are having sex simply because it’s enjoyable, but it’s also good for you! In fact, sex is known to provide a number of health benefits and, in this article, Phumlani Kango looks at a few of them.

Sex helps with the easing of stress because the “feel-good hormone” oxytocin is released during the act. Sexual arousal releases a brain chemical that awakens your pleasure and reward system. This is why sex is said to boost happiness. It also helps with self-esteem in the long run because when you feel good, it shows.

One of the most common benefits of sex is helping with sleeping. Ever had sex with your partner and one of you immediately passes out after the act? Yep, that’s what it does. That’s because the hormone prolactin is released, which is responsible for the feelings of relaxation and sleepiness after sex.

My personal experience (and other MSM’s testimonies) confirms that you tend to sleep better after you orgasm. Social media has also had numerous discussions around why (some) men tend to sleep after sex, so there’s definitely something there to explore.

Reduces the risk of prostate cancer

Oh, and it doesn’t matter whether you do it alone or with someone else…

It’s a form of exercise

Sex does burn calories, especially if you are more of the adventurous type and like trying new positions. You can burn up to 100 calories during the average sex session. And if you are the “top” in your relationship, there are times where you probably put in more physical work than your partner. Sex also lowers blood pressure and increases libido.

So, what are you waiting for?

If you’d like to get in touch with a private doctor who’s been sensitised by The Anova Health Institute to the sexual health needs of men who have sex with men (MSM), visit the Yellow Dot Doctor website.