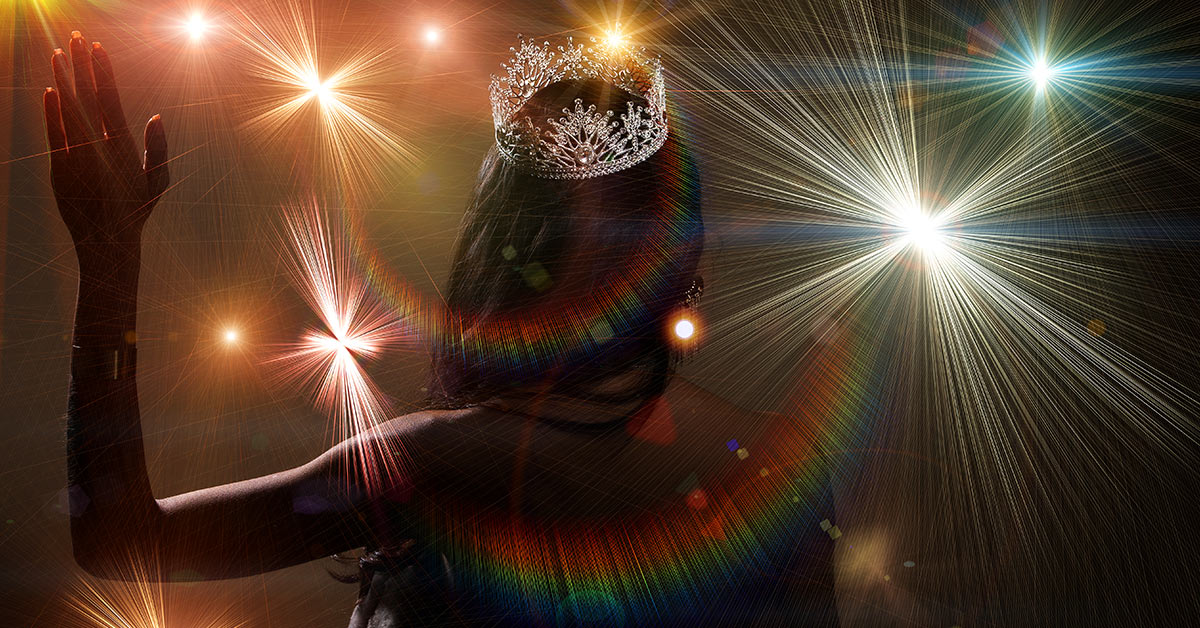 Miss SA, the country’s most high profile pageant, has confirmed that transgender women are allowed to enter and take part in the 2021 contest.

“Trans women are eligible to enter the Miss South Africa pageant,” states the Entry FAQs and Requirements page on the event’s website. Entries for this year’s contest opened on Monday and close on 24 June.

The organisers, note, however, that “in order to be eligible to compete internationally, the [transgender] contestant must be in possession of a valid South African ID document reflecting that their amended sex is female.”

Other criteria are that the entrant is unmarried, be between the ages of 20 and 28 and not have children.

She pointed out that transgender South Africans continue to struggle to have their identity documents amended by Home Affairs due to transphobic officials, bureaucratic delays and ambiguous legislation.

“It now pushes the Department of Home Affairs to act fast because we can’t have transgender women who want to participate missing out on this opportunity because the government is not at work,” she said.

Unfortunately, not everyone approves of allowing transgender women to compete in the event. “This is not something to celebrate. This is disgusting. You are not allowed to be married or have child but you can be a male,” said one offensively transphobic individual on Women24.

In a poll on the East Coast Radio website, 59% of the respondents said they “don’t think trans women should enter the Miss SA Pageant.

Mavundla, however, urged transgender woman “who have a dream of being Miss South Africa” and of representing the community internationally to hold their head high and enter the contest. Hopefuls can enter online here.