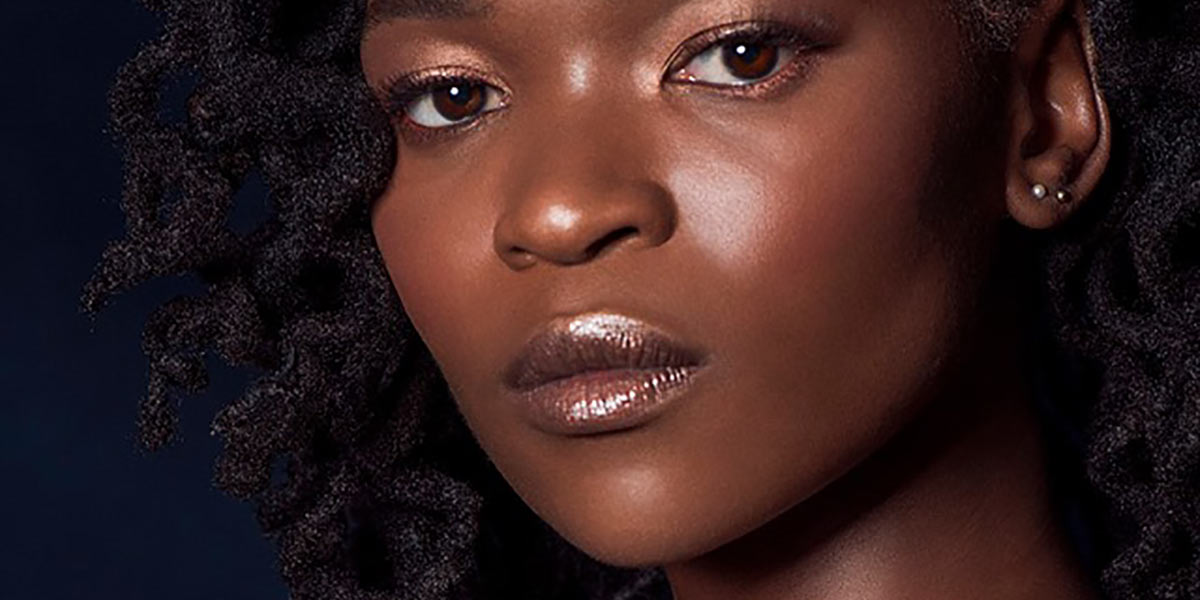 History has been made after Sibabalwe Gcilitshana becomes the first openly queer woman to participate in the Miss South Africa contest.

The 24-year-old, who is also known as Siba, was revealed to be one of the top 16 finalists at a ceremony on Thursday morning.

She was described by MC and Miss South Africa host Bonang Matheba as the “very first queer woman” to take part in the event. Matheba asked her how she felt about being a groundbreaker.

“I think that this is a very important moment,” replied Gcilitshana, “And also I’m very happy to be able to share what I think is an important aspect of my identity as also as a proud South African woman.”

She continued: “I hope that I can use the platform to just empower other young women who see themselves represented in me. I in no means intend to represent anyone else, I just have my experience and my truth to share.”

Gcilitshana is a parliamentary officer and researcher for Equal Education from Bellville in Cape Town. She is originally from a village called Blythswood in the Eastern Cape.

She loves singing, finds her zen with meditation and hiking and has downtime binging on TV shows Breaking Bad and Killing Eve.

According to her official bio, Gcilitshana is inspired by Cynthia Shange, who won the Miss Black SA title in 1972 and became the first black South African to enter Miss Universe.