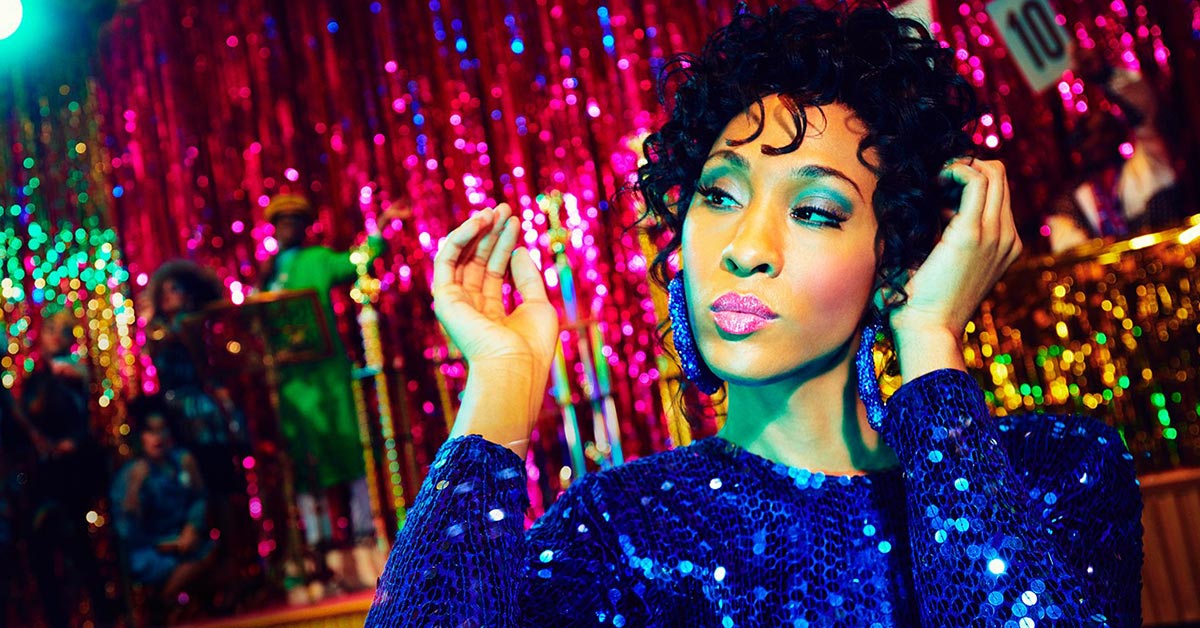 Pose star Mj Rodriguez has become the first out transgender actor or actress nominated for an Emmy Award in a lead acting category.

Rodriguez was nominated for Outstanding Lead Actress in a Drama Series for her role as Blanca in the series, which has broken new ground for queer, especially transgender, representation and performers.

GLAAD President and CEO Sarah Kate Ellis said that Rodriguez’s Emmy nomination “is a breakthrough for transgender women in Hollywood, and a long-overdue recognition for her groundbreaking performance over the past three seasons of Pose.”

Porter’s nomination was his third for the role as master of ceremonies Pray Tell in Pose. He won the award in 2019, making him the first openly gay black actor to take the honour.

Other LGBTQ-inclusive series, including Bridgerton, Lovecraft Country, The Boys, The Handmaid’s Tale and This Is Us, were also nominated in the Outstanding Drama Series category, among others.