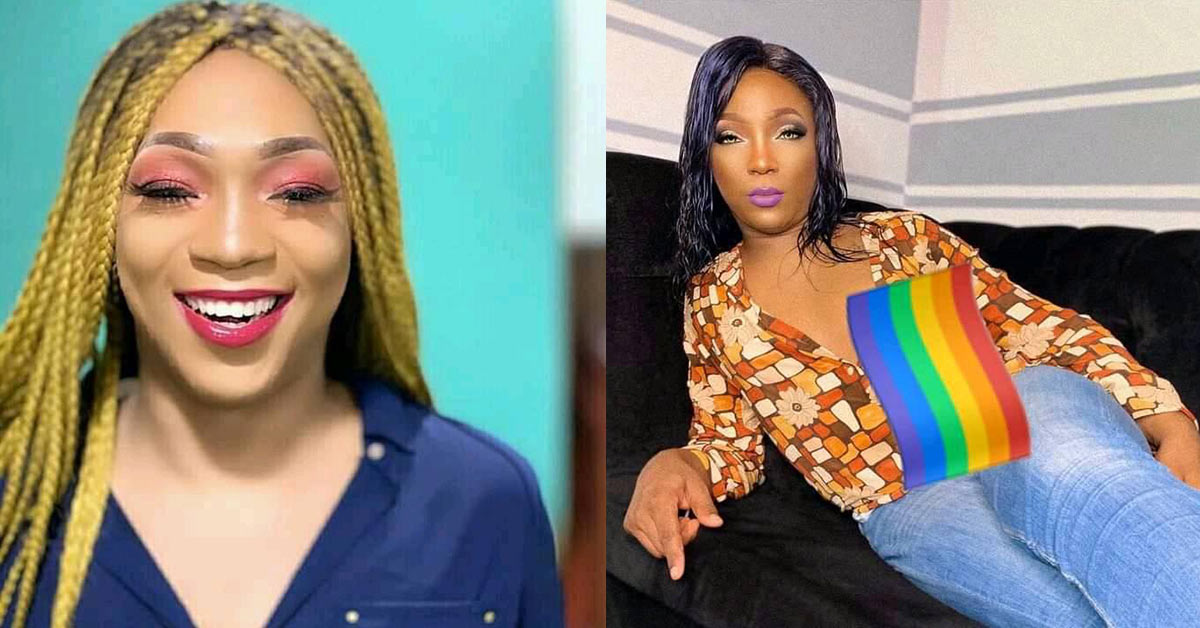 Transgender social media celebrity Shakiro and her friend Patricia have been released from prison in Cameroon pending the outcome of their appeal.

Shakiro and Patricia were arrested by military police for “attempted homosexuality” at a restaurant while eating out in the city of Douala on 8 February.

Police targeted them because of the clothes they were wearing. It’s been claimed that officers threatened and forced them to sign a confession without allowing them to read it. The women were also initially denied access to a lawyer and their families.

In May, they were found guilty and sentenced to five years in prison. They were also convicted of public indecency and failing to carry identification and fined 200,000 CFA francs (US$360 / R5,200).

On Tuesday, the Court of Appeal in Douala agreed to release Shakiro and Patricia while they appeal their case.

The organisation Our Wellbeing Cameroon saw the development as a victory, writing on Facebook, “Finally we won. We went, we saw and we conquered.”

“Pending their next court hearing on September 14th, they can now sleep in their homes but can’t travel out of the country till it’s all settled,” said the group.

“Prison is hell. It’s hellfire. Especially when they accuse you of homosexuality,” Shakiro told Reuters after her release. “They put chains on our legs, something that is not normal. That day we slept with those chains and we paid money for them to remove the chains.”

Cameroonian law provides for sentences of up to five years for homosexual activity. The country’s LGBT+ community has faced an increase in violence, discrimination and arrests this year.

“These recent arrests and abuses raise serious concerns about a new upsurge in anti-LGBT persecution in Cameroon,” said Neela Ghoshal, associate LGBT rights director at Human Rights Watch. “The law criminalising same-sex conduct puts LGBT people at a heightened risk of being mistreated, tortured, and assaulted without any consequences for the abusers.”