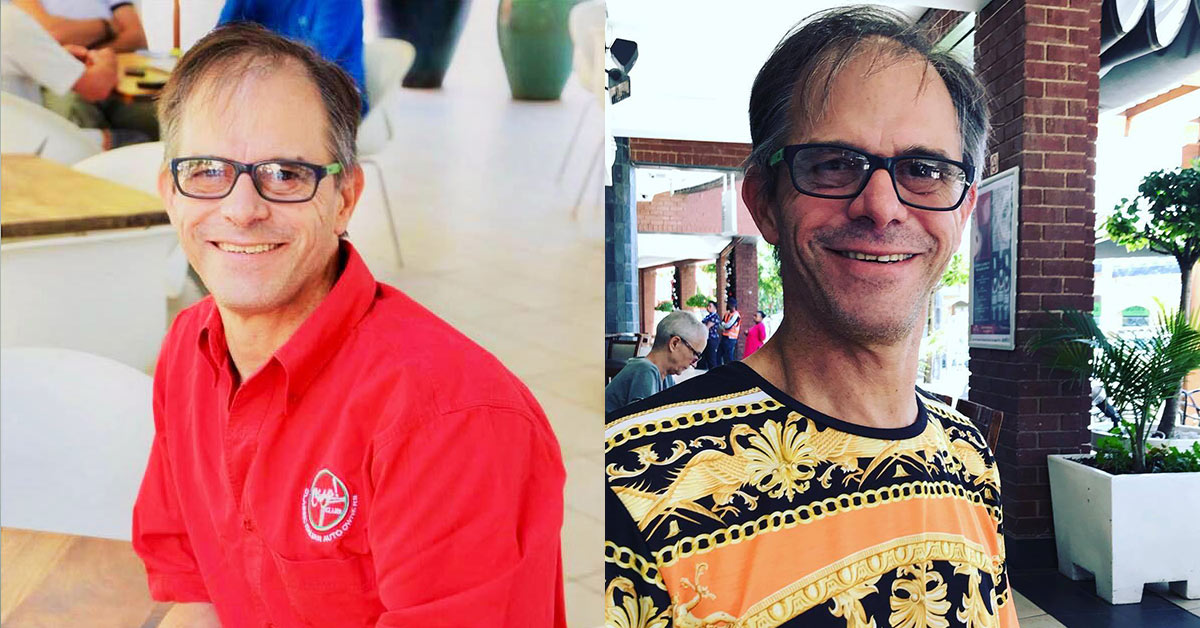 Gerard Rissik has passed on

Gavin Hayward, the former editor of Exit newspaper, remembers Gerard Rissik, who was well known on the gay scene in Johannesburg.

Gerard Rissik was probably best known as a car junkie. That is how he described himself for the position of contributing editor to Car Torque.

And that is where I learnt that there was a lot more to Gerard than being a car junkie, as there is, of course, with all of us.

Gerard matriculated at Parktown Boys High, and later studied design, and worked in interior decoration before I knew him. I met him when he was a manager at The Rec Room. He later worked as a manager at Camp David, and many of you may remember him from these settings.

Gerard was a proud member of the Living Sober Group and a few years ago celebrated being with them for 15 years. He was a long-term HIV survivor, and gave inspirational talks on the subject at OUT, and other venues, on occasions like World Aids Day.

Gerard was also proudly gay, of course, and when a trip he had planned to New Zealand coincided with Mr Gay World being held in Manila, he took a detour to attend that.

Gerard attended the gay Christian churches, though he more accurately described himself as Spiritual on Facebook.

Family and friends are devastated at the enormous loss of such a kind and generous person. He had recovered from Covid-19 two weeks before, but it is hard not to believe that the awful virus had no part in his demise.