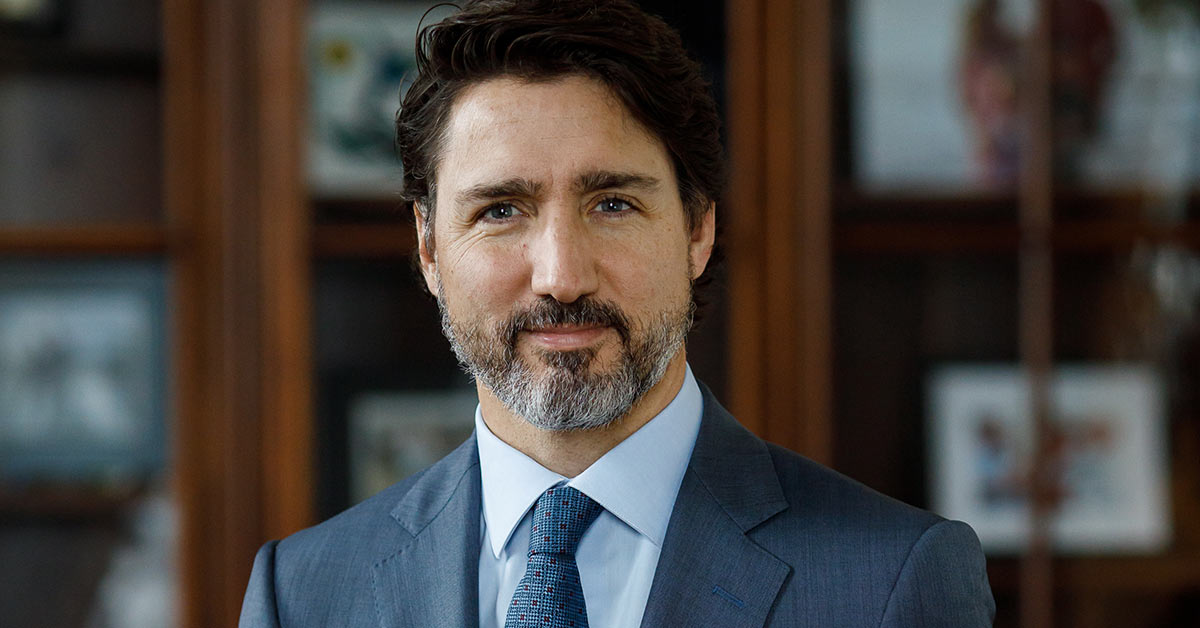 Canada has joined a growing list of countries that have banned or restricted conversion therapy, the harmful practice of trying to change a person’s sexuality or gender identity.

On Wednesday, a bill passed earlier by Canada’s Parliament became law and made it illegal to peddle this kind of “therapy” to anyone – not just minors – in Canada, regardless of whether they consent.

Penalties range from two to five years in prison.

“It’s official: Our government’s legislation banning the despicable and degrading practice of conversion therapy has received Royal Assent — meaning it is now law. LGBTQ2 Canadians, we’ll always stand up for you and your rights,” tweeted Canadian Prime Minister Justin Trudeau.

(Canadians often add the number 2 to their LGBTQ acronym to include Two-Spirit Indigenous people who have a non-binary gender or sexual orientation identity.)

The organisation No Conversion Canada welcomed the news. “History. We did it. Together, survivors, LGBTQ2+ Canadians, elected officials and folks from coast to coast to coast have taken a huge step forward for a safer, more equal and more free country – for everyone,” it said.

According to the results of a 2019-2020 Community-Based Research Centre Sex Now Survey, 10% of sexual minority men in Canada who responded to the survey had been subjected to conversion therapy practices.

The results also showed that “lower-income, Indigenous, racialised and gender-diverse persons are disproportionately represented” among those exposed to conversion therapy.

“They are rooted in a wrong – and harmful – view that these facets of a human being can and should be changed to align with what has been perceived as ‘normal’ or ‘natural’. This further stigmatises LGBTQ2 persons and harms their dignity and equality,” said the ministers.

Conversion therapy for minors is banned in a handful of countries and regions, including Germany, Brazil and Malta, but is not expressly outlawed in South Africa. Mental health professionals, however, could be struck off the roll by the Health Professions Council of South Africa if they are found to be offering conversion therapy.

In July, the DA’s Shadow Minister of Health, Siviwe Gwarube, said she planned to submit a Private Members Bill to Parliament to prohibit conversion therapy for minors in South Africa.

A 2020 report by the UN’s Independent Expert on Sexual Orientation and Gender Identity, Victor Madrigal-Borloz, called on states to ban practices of conversion therapy.