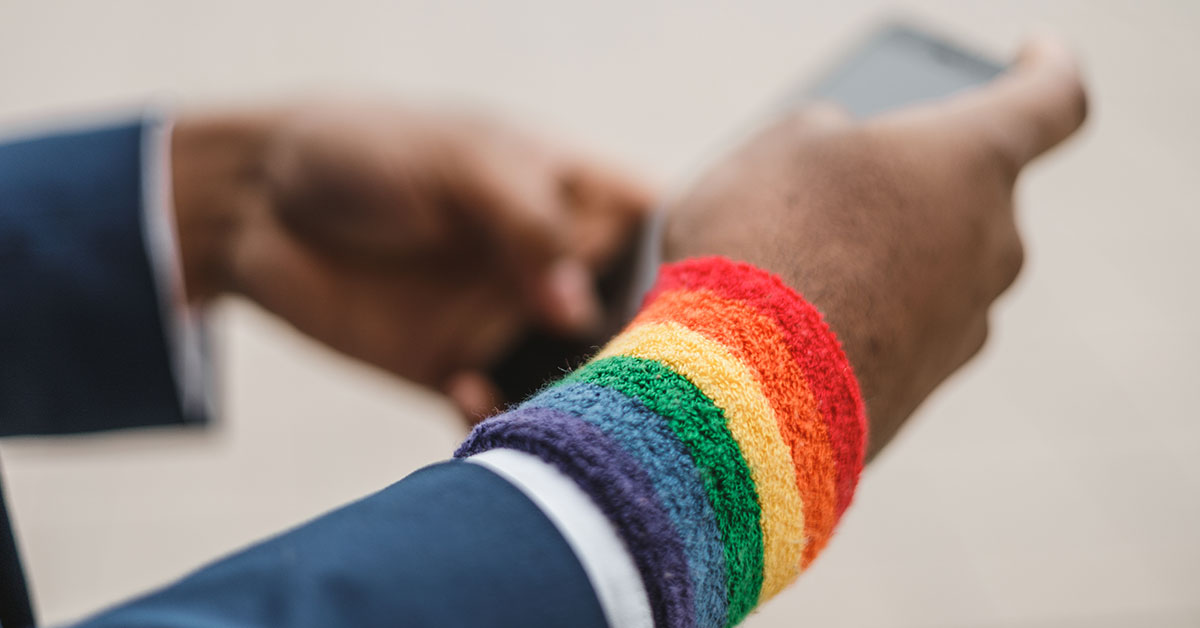 The South African Workplace Equality Index (SAWEI), the only one of its kind on the continent, has revealed the country’s most LGBTQ-inclusive companies to work for.

On Thursday, the South African LGBT+ Management Forum (The Forum) announced the results of the 2021 edition of the SAWEI. The index provides companies in South Africa with a means to measure their progress regarding LGBT+ inclusion.

Now in its third edition, 23 companies chose to take part in the latest SAWEI, with seven competing for the first time this year. In total, these companies employ 161,155 people (the highest number of staff members employed by participating companies in the index’s history).

“It was encouraging to see a wide spread of companies across sectors participating this year, particularly amongst major employers including banks and retailers,” said The Forum.

The Forum noted that the participants this year scored higher overall than participants in 2018 and 2019, suggesting that the South African workplace is becoming more LGBTQ-inclusive.

The SAWEI is Africa’s only index measuring levels of LGBT+ inclusion in the workplace and sits alongside similar indices in Australia, Hong Kong, the USA, UK and Canada.

“As companies navigated and adjusted to a new normal within the context of the Covid pandemic, it is our hope that SAWEI will be a critical enabler to making the South African workplace a more inclusive place for all,” commented Thabang Sebata, Director of the Forum.

“A change in attitudes and acceptance in the workforce has the potential to create wider positive change. Moving forward, we plan to use the SAWEI as a platform to create dialogue between employers in order to share best practice,” said Sebata.

The full 2021 SAWEI report will be available for download from 11 February here.