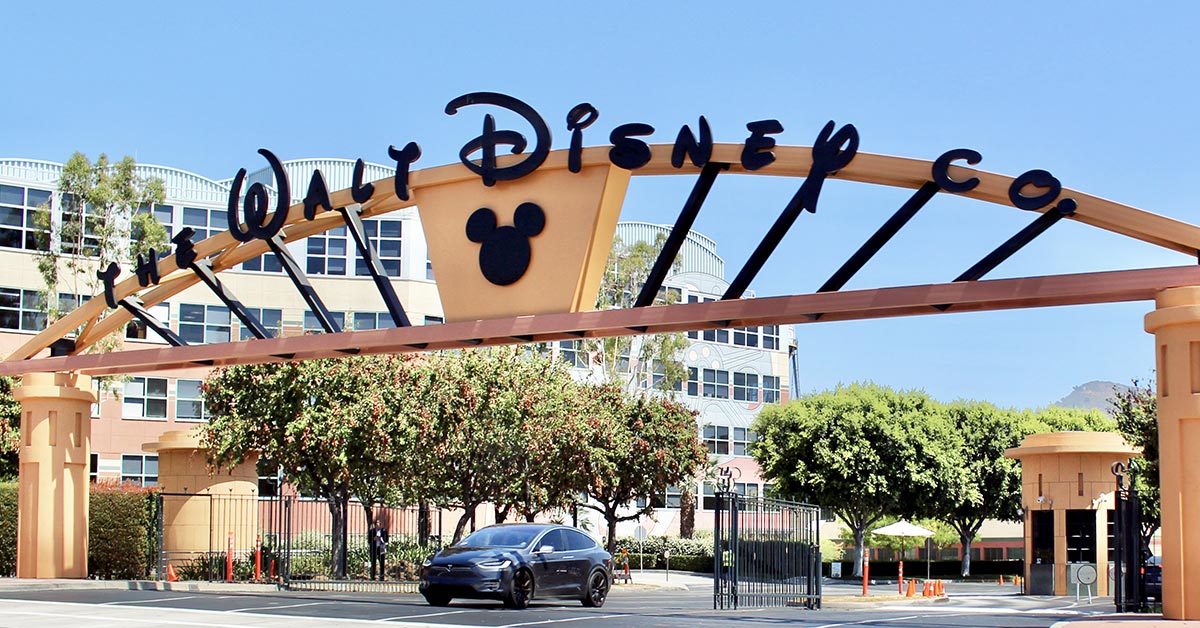 Amid claims of homophobic censorship from LGBTQ employees, Disney has admitted that it should have loudly and publicly condemned Florida’s ‘Don’t Say Gay’ bill.

Following the criticism that it had not used its status to condemn the bill ahead of its passage (Florida is home to the company’s famous Disney World theme park and resort), the company initially argued that “corporate statements do very little to change outcomes or minds”.

This “tone deaf” response, as well as allegations from employees that Disney had routinely ordered staff to reduce or cut LGBTQ content in its animated films, led to a backlash inside and outside the corporation.

The company tried to avoid further criticism by pledging to donate $5 million to LGBTQ rights groups such as the Human Rights Campaign.

Joni Madison, Interim President of the Human Rights Campaign, however, slammed Disney for its decision “to stay silent amid political attacks against LGBTQ+ families in Florida…”

He said the organisation would “not accept this money from Disney until we see them build on their public commitment and work with LGBTQ+ advocates to ensure that dangerous proposals, like Florida’s Don’t Say Gay or Trans bill, don’t become dangerous laws, and if they do, to work to get them off the books.”

On Friday, Disney CEO Bob Chapek finally reversed course and admitted in an email to staff that the company had indeed failed its LGBTQ employees and the broader LGBTQ community by not speaking out against the bill.

“You needed me to be a stronger ally in the fight for equal rights and I let you down. I am sorry.” Chapek wrote.

Chapek added that “It is clear that this is not just an issue about a bill in Florida, but instead yet another challenge to basic human rights.” He also said that Disney would pause all political donations in Florida pending a review of its donation policies

“I truly believe we are an infinitely better and stronger company because of our LGBTQ+ community,” Chapek continued. “I missed the mark in this case but am an ally you can count on — and I will be an outspoken champion for the protections, visibility, and opportunity you deserve.”

In a letter said to be from “the LGBTQIA+ employees of Pixar, and their allies” it was claimed that “Nearly every moment of overtly gay affection is cut at Disney’s behest” (the Pixar animation studio is owned by Disney). The employees said “we are being barred” from creating LGBTQIA+ content.

The Don’t Say Gay bill (officially named the Parental Rights in Education Bill) not only bans the discussion of LGBTQ life in the classroom but also in student support services such as counselling. Republican Governor Ron DeSantis has indicated that he will sign the bill into law.