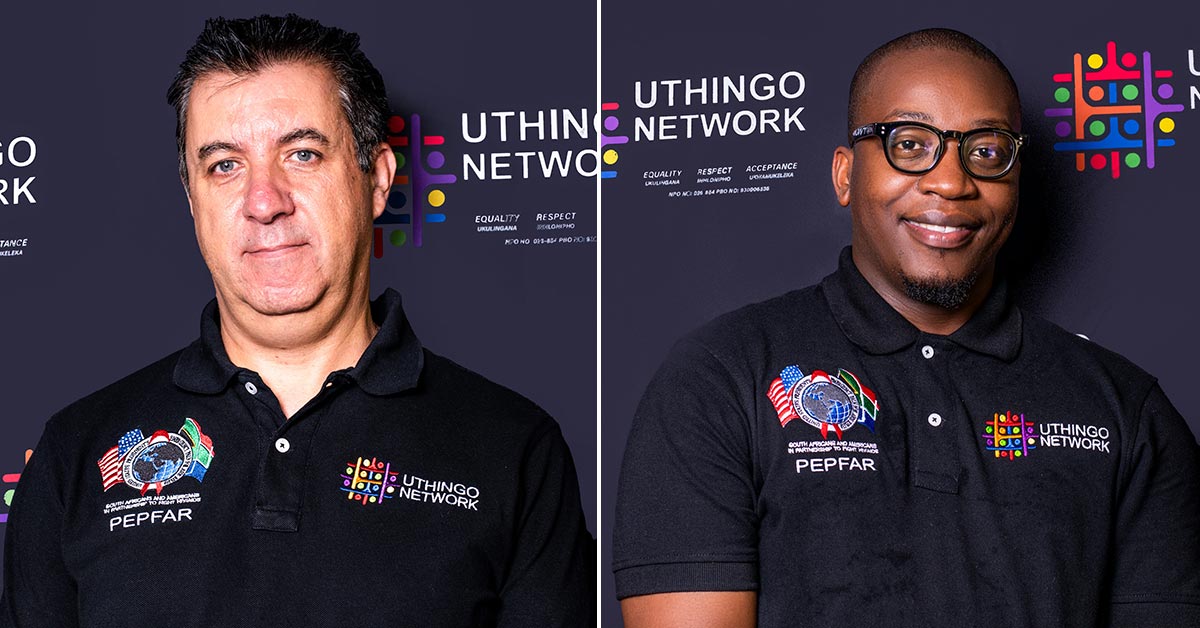 The founder and director of one of KZN’s leading LGBTI organisations has stepped down, making way for new leadership.

It’s been announced that after 20 years at the helm, Anthony Waldhausen has resigned from the Pietermaritzburg-based Uthingo Network with effect from 31 March.

Waldhausen founded the Uthingo Network, then known as the Gay and Lesbian Network, in 2003. It has worked with religious leaders and other key influencers in lobbying for LGBTI equality in KZN, created safe spaces, engaged in community building, and provided health services, primarily in HIV prevention and care.

The organisation’s focus in recent years has evolved towards supporting and enabling LGBTI communities in rural areas.

The Network’s Board praised Waldhausen for his “pioneering work with primarily young, unemployed and marginalised LGBTI people in KwaZulu-Natal and especially those in rural communities.”

It also noted his contribution towards “saving the organisation” during the funding crisis that threatened its existence in 2018.

“Anthony leaves Uthingo Network in a solid position for continued growth, and we sincerely thank him for his contribution and leadership in his time as director,” said the board.

In a statement, Waldhausen said: “This has been a journey for me for the past 20 years and I leave the organisation in the capable hands of the new director, staff and board.”

He explained that “I have embarked on a new journey and co-founded another organisation that will focus on local government and giving citizens of our city a voice.”

The board also announced that Brian Sibeko-Ngidi has been appointed as the new director of Uthingo Network.

Sibeko-Ngidi has worked in the LGBTI non-profit sector for over 11 years in coordination and managerial positions and is a former board chairperson of the Network. In that role, he worked with fellow board members to create a turnaround strategy and played a crucial part in securing additional funding for the organisation’s programmatic work across the province.

“It is indeed an honour and privilege to be given the opportunity to lead Uthingo Network and continue to build on Anthony Waldhausen’s incredible legacy, which has already contributed so much to change the lives of queer people in KwaZulu-Natal,” said Sibeko-Ngidi in a statement.

“With the support of the Network’s team and board, I look forward to driving continued growth and the overall success of Uthingo Network,” he continued.