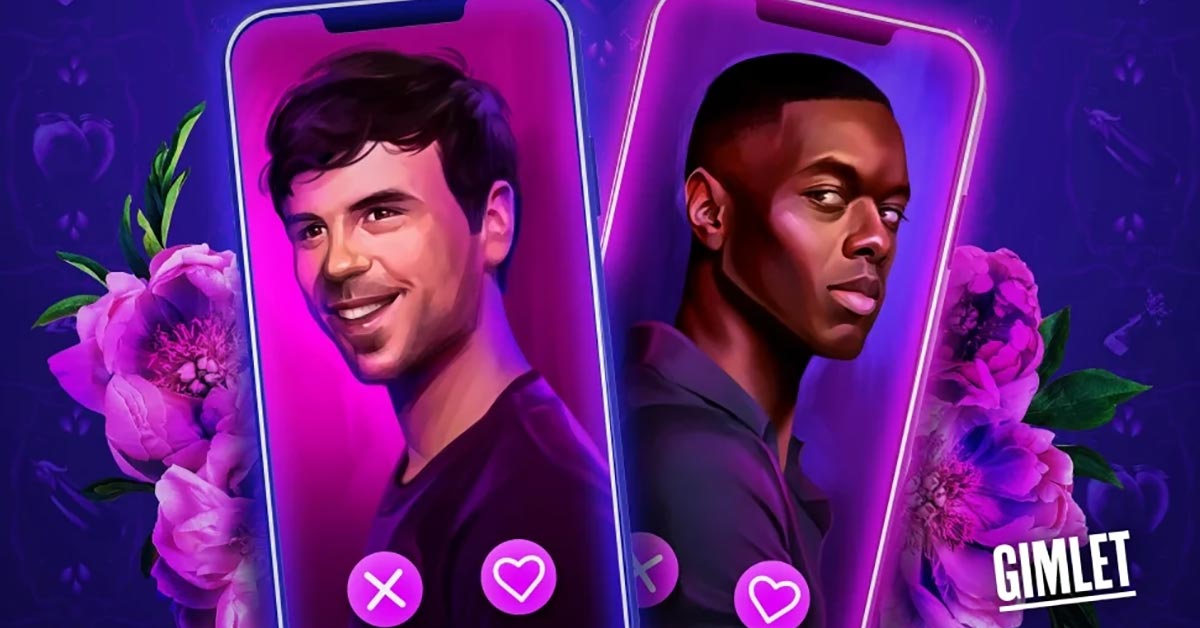 Jane Austen’s seminal work Pride and Prejudice has seen a myriad of adaptations over the more than two centuries since it was first released, and the latest reimagining of Austen’s most popular novel takes the story to the airwaves – and reworks it from a gay perspective.

Premiered on Spotify on 25 May, the fictional podcast Gay Pride and Prejudice is “a fresh, modern interpretation of the beloved Jane Austen classic”.

The audio series centres on the experiences of Bennet, “a 30-something non-committal gay man [that] struggles to find belonging when his chosen family suddenly begins coupling up and settling down.”

Says Zackary Grady, who wrote and directed the podcast, “The goal of our show was to maintain the heart of the classic story while finding a way to make it as dynamic and nuanced as possible for the audio format. Oh, and don’t worry, if you haven’t read the book since high school you’ll still love it, but I do think Austen fans are gonna lose their minds over how faithful we are to the original.”

Before adapting it into an audio drama, Grady developed the project for the stage.

Modern Family star Jesse Tyler Ferguson is the executive producer of the series, in addition to also lending his voice to the production.

This isn’t the first time Pride and Prejudice has been retold from an LGBT perspective. The most recent gay adaptation of Jane Austen’s novel is the feature film Fire Island, which was released last year and had a cast consisting entirely of LGBTQ people.

The podcast is part of Spotify’s global ‘Raise Your Voice’ Pride campaign, which is aimed at celebrating the LGBTQIA+ community.

Listen to a preview of Gay Pride and Prejudice below or listen to all the episodes here.