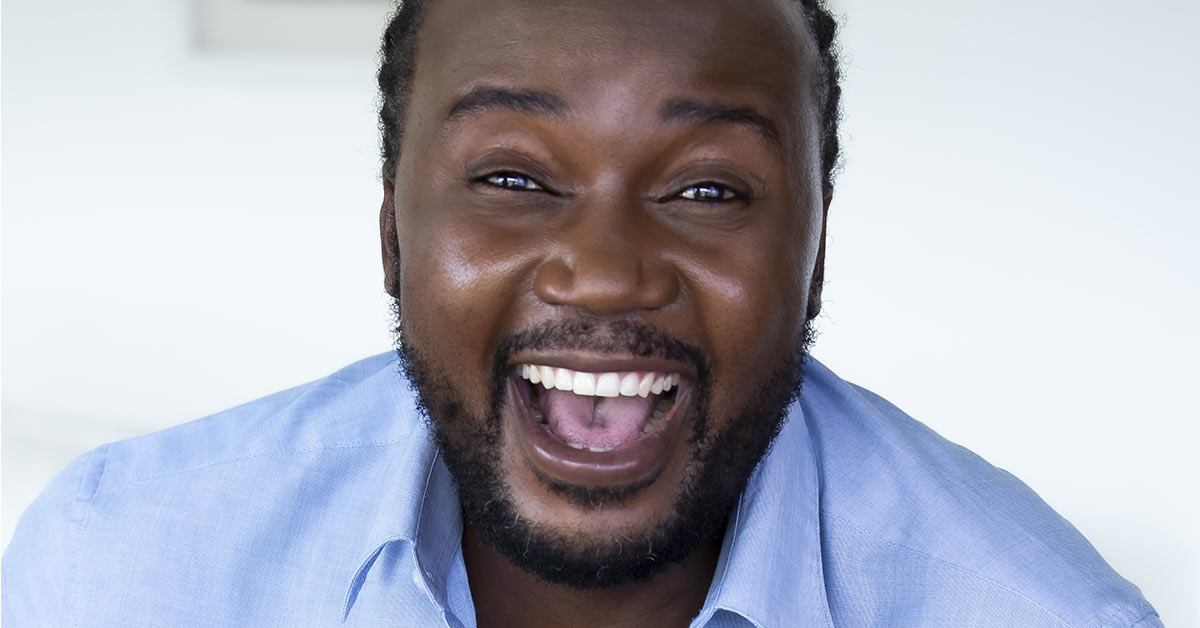 Frank Malaba has just returned from Norway where he has showcased his new one-man show, Stories of my Bones.

He appears relaxed. Serene. There has been a complete shift in his energy over the last decade. When he speaks, he almost sounds like a shaman, “My activism used to come from a place of anger. Now it comes from a place of compassion, healing and frustration,” he says.

It’s easy to forget that Malaba had to flee Zimbabwe in May 2008 after being publically outed in his own country. Zimbabwean laws are unforgiving and brutal towards the queer community. Malaba had just one week to gather his belongings and cross the border into South Africa or face serious jail time for being gay.

Once the star of a popular Zimbabwean soap-opera, the actor was forced to start from scratch in a new country. “It wasn’t easy to find my grounding in SA,” he says, “I relied on the people who helped me and eventually I found some job opportunities, a life away from performance interacting with people on a human level.”

While in South Africa, Malaba acted in the Intersexions series as well as putting on his own small theatre productions. He is also a published poet and playwright. 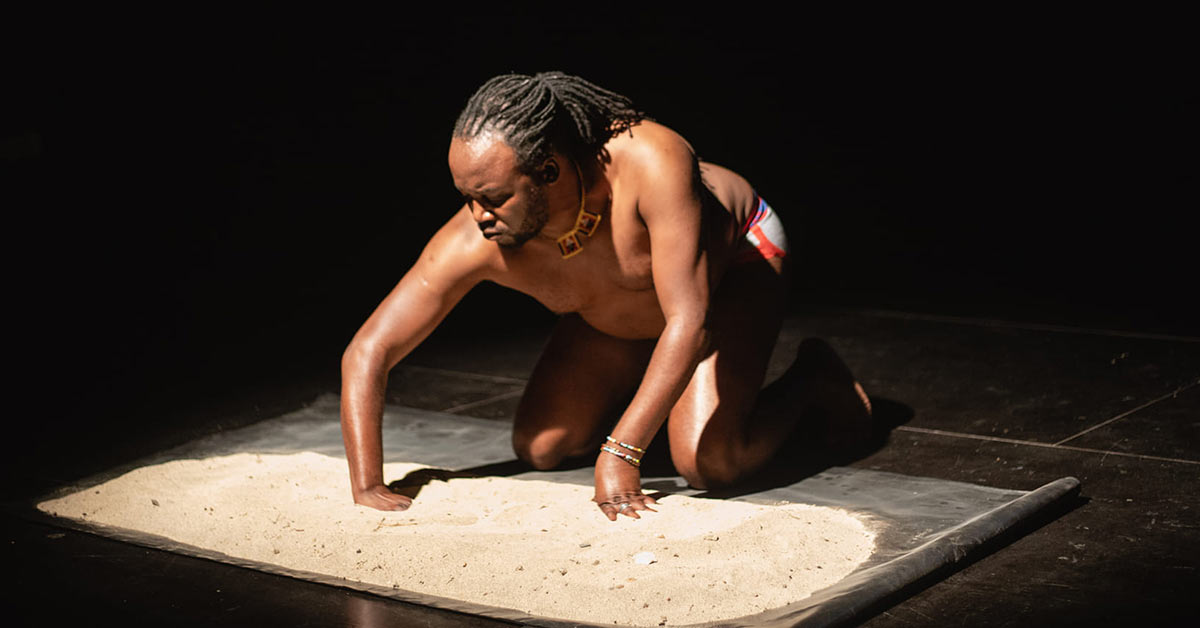 Frank Malaba in his one-man show, Stories of my Bones

Malaba has always been outspoken about LGBTQ rights, with his activism coloured by his experiences in Zimbabwe. He has, over the years, used his voice as an artist, to highlight the plight of Zimbabweans – and the hardships that the LGBTQ community face in that country.

Instead of hardening him, it seems that his art and activism have turned him onto a spiritual path where the two come together in a divine alchemy. A path that has taken his new show, Stories of my Bones, to Cape Verde and Oslo.

“Writing the show was a gruelling experience,” he says, “I have had an extensive life and it’s difficult to sift through that and find what stories to tell.”

The show delves into Malaba’s life and weaves gay rights with biography, traditional dance, song and theatre. Because the show is unscripted, the audience can expect something slightly different every night.

“I see myself as a heritage custodian.”

Storytelling is what has led him into a place of healing. Stories of my Bones draws deeply from the well of storytelling as both an art and an instrument of healing. “I am not just opening up the stories of my life. I am reaching into my ancestry, inviting the storytellers from my blood line to join me in the room before a performance. I come from a long line of rainmakers, healers and storytellers.”

And healing is precisely what Malaba discovered as he mined his life for stories. His goal, he says, is to bring positive energy to his activism and theatre, to inspire and arouse curiosity.

“I see myself as a heritage custodian. I don’t want fame. I want to bring healing to myself and others. This whole project has given me a sense of purpose and I want to share it. I want to tell a story that changes the energy in the room. People underestimate the power of story.”

Malaba has not kept the secret of his healing path to himself, however. He has also presented several workshops titled Stories of Your Bones to help others find peace and connection through the medium of storytelling.

“We are all miniscule universes. Don’t look at the outside of a person and think you know them,” he says sagely. When asked if he feels daunted by the journey he has decided to take on, he flashes a knowing smile, “I’ve got my work cut out for me.”