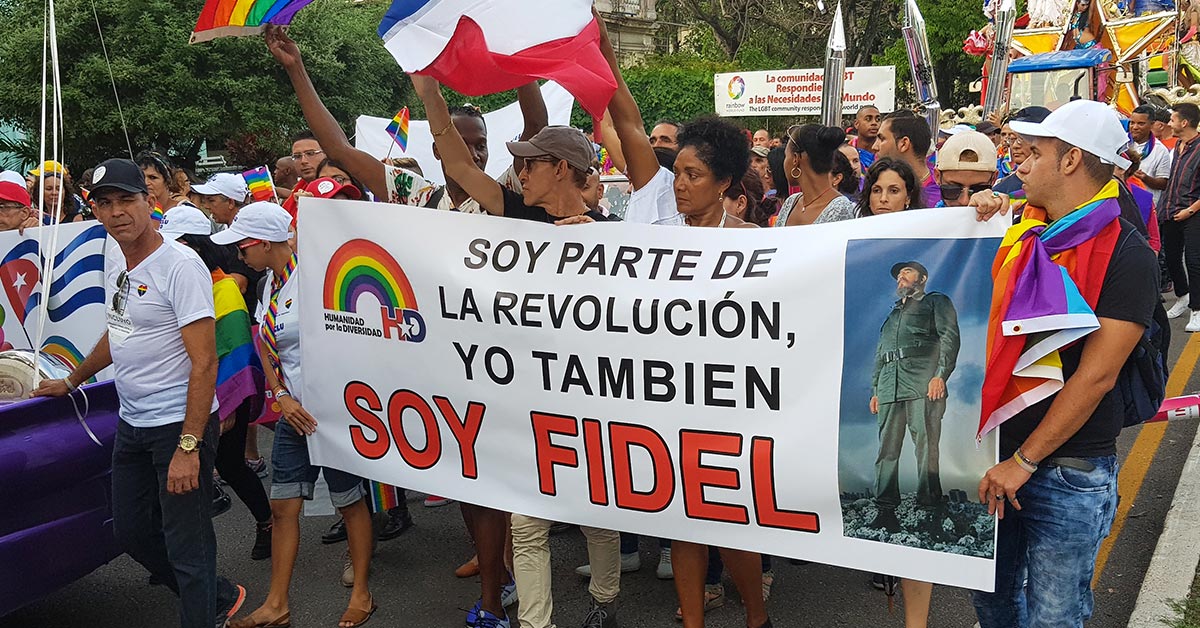 Cubans have voted to legalise same-sex marriage in a historic referendum on Sunday to adopt a new constitutional family code.

According to the National Electoral Council, 66.9% of voters chose to approve the progressive legislation which now defines marriage as “the consensual union between two people” without specifying the sex of the couple.

The 100-page family code not only legalises marriage equality but also makes provisions for same-sex adoption and surrogate pregnancies and provides more protection for women, children and the elderly.

“Justice has been done,” he tweeted. “Approving the [Family Code] is doing justice. It is paying off a debt with several generations of Cuban men and women, whose family projects have been waiting for this Law for years. Starting today, we will be a better nation.”

Bermudez added that “Love is now the law.” As far back as 2018, he has called for marriage “without any restrictions” and “any kind of discrimination”.

Cuba has a dark history when it comes to LGBTIQ+ rights. In the 1960s, LGBTIQ+ people were persecuted after the revolution, including being forced into labour camps to “correct” their “deviations”.

Homosexuality was finally decriminalised in 1979 and LGBTIQ+ people are now protected from discrimination in employment and the provision of services.

In 2010, Cuba’s former leader, Fidel Castro, expressed regret for the post-revolution crackdown on LGBTIQ+ people while he was in power, calling it “a great injustice, great injustice!”

Castro’s niece, Mariela, the Director of the National Center for Sex Education and a longtime LGBTIQ+ activist, was thrilled with the vote in favour of the new family code.

“Now love is law on the island of freedom #Cuba how great you are!” she tweeted. “Long live the Cuban Revolution! Ratification of the most emancipatory, fair and beautiful law in the world, which regulates family law.”