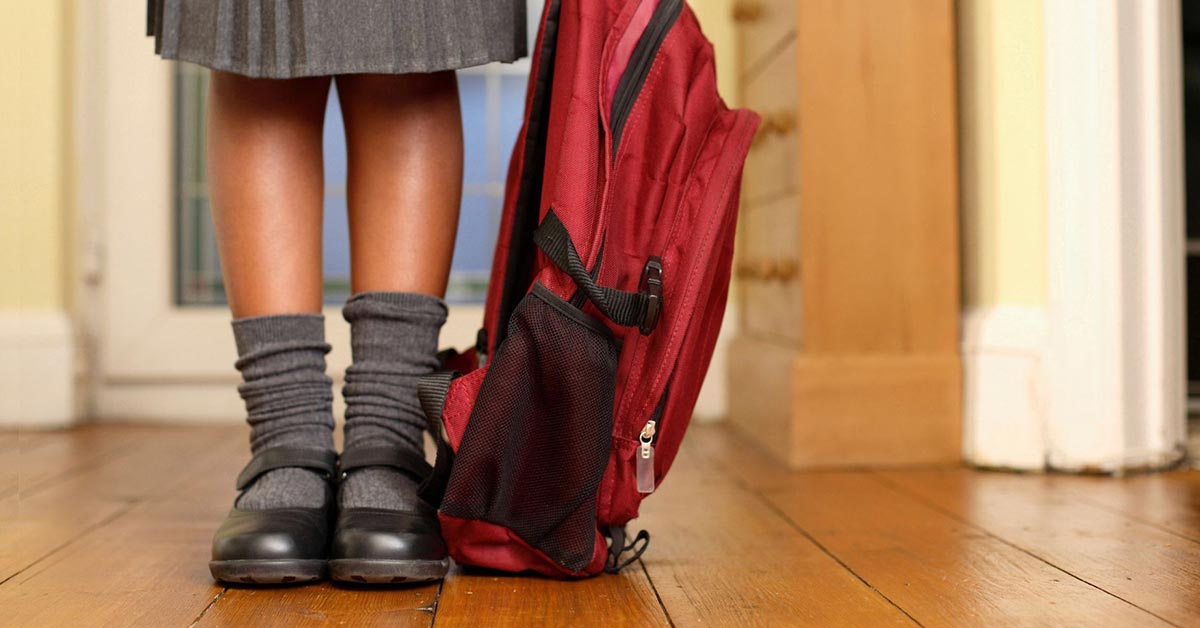 A 12-year-old LGBTIQ+ learner from Limpopo has been repeatedly sent home and denied her right to education because she refuses to wear a dress.

Action for Social Justice International (ASJI) was recently approached by the learner’s family who allege that the child had been sent home by Greenside Primary School in Polokwane because of her sexual orientation and gender expression.

The organisation put MambaOnline in touch with the girl’s distraught mother, Ethel, who agreed to speak to us.

“She doesn’t want to wear a dress to school. She’s been like this ever since I can remember,” says Ethel. “We never had any issues about the tunic before but the old principal passed away. The issue with the tunic only started two months ago.”

Ethel, who is in a same-sex relationship, tells MambaOnline that her daughter’s uniform choice became an issue after the school’s new principal, Dr Tshebedi Morifi, took office. Ethel alleges that the principal told her daughter “to go home to change the trousers and if she does not wear a tunic she must not come back”.

“The kids were laughing at her and she was crying.”

She says the principal has justified sending her daughter home on at least two occasions because she violated the school’s dress code. Ethel, however, believes the issue runs far deeper and is rooted in queerphobia.

Her daughter told her that while teaching life orientation in class, the principal “told the kids that there is no such thing as lesbians, and that they are called ‘less’ because they are lowlifes. How can someone teach kids that?” she asks. “I say it’s discrimination.”

The girl has also told her mom that the principal allegedly “asked why she has two mothers” and “told her that there is no child that can be born from two mothers”.

Ethel further claims that the principal shamed her daughter. “He told her to go home on Tuesday in front of all the kids. She was humiliated in front of the class. The kids were laughing at her and she was crying.”

She says her child “feels that they hate her at school” and is refusing to go back. Ethel is concerned that the school’s alleged discrimination is affecting her child’s mental health and could impact her marks in the upcoming school exams.

She also fears the experience will influence how the young girl sees herself. “How is she going to grow up with this? She will feel that the life she chose is wrong.

MambaOnline attempted to contact the school’s principal via telephone and email to ask for a response to the allegations of discrimination. We have yet to receive an answer.

There have been numerous incidents of LGBTIQ+ discrimination in schools

Another learner, Mpho Falithenjwa, 14, from Orange Farm in Johannesburg was subjected to discrimination and bullied for his sexuality. He also died by suicide in June.

There have been numerous other incidents of LGBTIQ+ discrimination in schools over the years, often related to rigid uniform policies clashing with pupils’ gender identity or expression.

Despite calls from civil society, there is still no national policy addressing LGBTIQ+ inclusion in schools in place. Only the Western Cape Education Department has made some headway by publishing a set of proposed guidelines.

ASJI says Greenside Primary School’s actions “are illegal and tantamount to discrimination as defined in the Constitution of the Republic of South Africa”. It’s pledged to “follow this matter and to ensure that the complainant’s dignity is restored and justice is served”.

ASJI is referring the case to the Commission For Gender Equality, the South African Human Rights Commission and the National LGBTI Task Team.