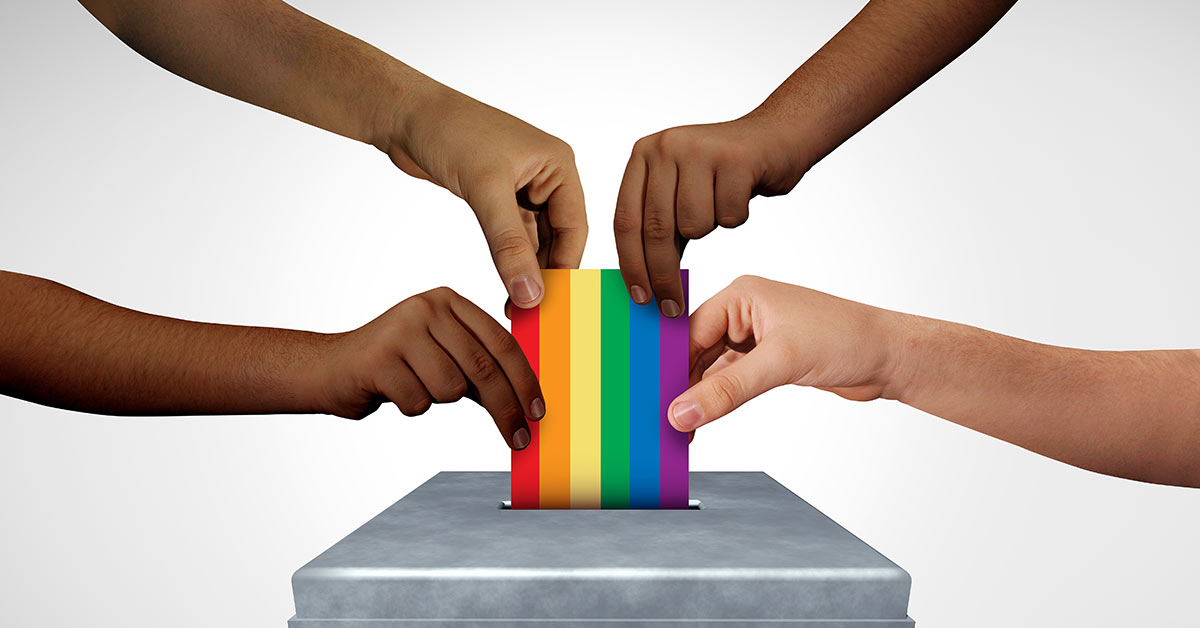 While the media spoke of a blue or red wave in the recent US general elections, it was a record-breaking rainbow wave that saw hundreds of out LGBTQ candidates winning the public’s vote.

According to LGBTQ Victory Institute, more than 430 LGBTQ candidates were elected into office in these elections, breaking the previous record of 336 in 2020.

Significantly, the elections saw 60% of the openly LGBTQ candidates who stood for office winning their respective electoral battles.

“This Rainbow Wave was fueled by a record number of LGBTQ candidates who defied the odds by running – and winning – in the face of extraordinary anti-LGBTQ rhetoric and attacks,” said Mayor Annise Parker, President and CEO of LGBTQ Victory Fund. “Bigots underestimated our power and determination as they’ve done throughout history.”

The Human Rights Campaign also reported that the rainbow wave elected more LGBTQ+ people to the US Congress than ever before.

“The election of a record number of openly LGBTQ+ pro-equality members of the US House Equality Caucus is historic and meaningful because these members represent the diversity of America and are role models to LGBTQ+ people of all ages who aspire to positions of leadership,” said Human Rights Campaign Interim President Joni Madison.

“They are not only advocates advancing the rights of the LGBTQ+ community they are also serving their constituents with honesty, integrity, hard work and courage. Each will make our country better and advance equality for women, people of colour, and other marginalised communities.”

The LGBTQ Victory Institute further revealed that as a result of the elections, over 1,000 out LGBTQ people now hold public office in the US.

It’s worth noting that it was only in the 1970s that a handful of politicians became the first openly LGBTQ individuals to win their election campaigns in the US, including the influential Harvey Milk who was assassinated while in office.