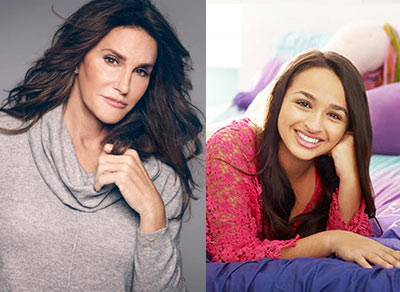 African broadcaster MultiChoice has finally responded to our concerns about it removing Caitlyn Jenner’s show I Am Cait from its schedule – and we aren’t impressed at all.

Last week, we reported that the South African-owned pay-TV company had blocked all its viewers across the continent, including in South Africa, from watching the show because Nigerian censors had objected to it.

Unlike some of its other channels, which have different regional feeds, there is only one E! channel feed for the whole of Africa.

Clearly fearing it could lose out on one of the continent’s biggest markets, MultiChoice acceded, apparently without any challenge or protest, to the demands of the Nigerians.

An LGBT staff member at the broadcaster, who asked not to be identified, told Mambaonline this week that she was “ashamed” to be working for the company.

Mambaonline sent a number of questions to MultiChoice asking for clarity on the issue. These included:

MultiChoice responded on Tuesday with this terse and, quite frankly, pathetic response:

“E! Entertainment is a channel we share across many African territories, including Nigeria. The Nigerian Regulator has advised MultiChoice that the programme I Am Cait transgresses its regulatory code, which is why the series had to be removed from the channel. MultiChoice however still provides a large variety of entertaining and educational programming, and continuously strives to appeal to every lifestyle through its diversity of content.”

Mambaonline believes that the response is deeply unsatisfactory and displays a gross lack of regard for MultiChoice’s viewers in South Africa and elsewhere.

In October last year, MultiChoice also dropped the acclaimed American reality series I Am Jazz, about a transgender teen, from its schedule after complaints from Nigerian viewers and threats of censorship.

The company, with a widespread reputation for arrogance and high-handedness, is clearly not willing to address the deeper issues that are at play nor is it even prepared to apologise to its viewers. MultiChoice, it seems, simply doesn’t give a damn.

The issue isn’t about your views on Caitlyn Jenner or the value of her show; it’s about our identities and stories being erased and censored by another country.

If you don’t believe that what we are allowed to watch should be based on the whims of homophobic and transphobic censors in Nigeria, then sign this petition.