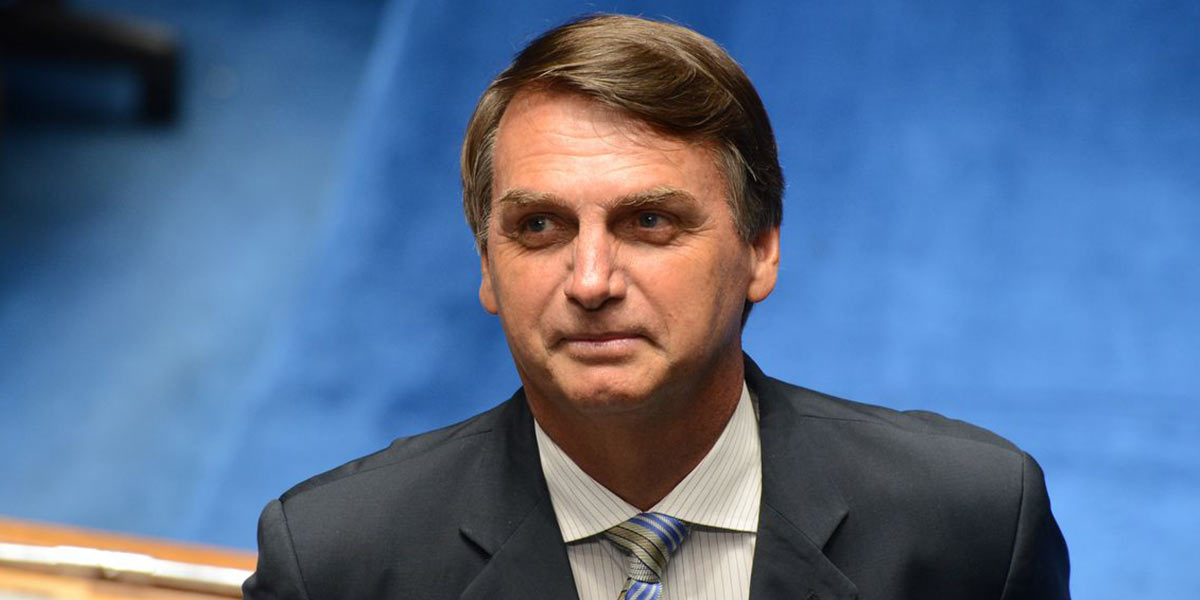 In a shocking statement, he told reporters in the capital Brasília: “If you want to come here and have sex with a woman, go for it.”

He continued: “But we can’t be known as a paradise for the gay world. Brazil can’t be a country of the gay world, of gay tourism. We have families.”

David Miranda, a congressman and LGBTQ activist, told The Guardian, “This is not a head of state – this is a national disgrace.”

Brazil is known to be a popular destination for LGBTQ tourists. According to the World Travel Market, in 2014, Brazil would be among the top two most popular countries for these travellers. It’s been claimed that 30.75% of tourism revenue during Rio de Janeiro’s famous carnival is from LGBTQ revellers.

“Bolsonaro’s homophobic remarks will have social and economic repercussions for Brazil. His hate speech not only deters LGBTQ+ travellers but also their allies around the world.”

Bolsonaro, who has the backing of America’s President Trump, was elected last year by promising to take Brazil out of its economic slump and tackle endemic corruption.

He has previously made hate speech attacks on minorities, including the LGBTQ community, and expressed support for autocratic rule, state torture and restricting the media.

In 2002, Bolsonaro, a former soldier, said: “If I see two men kissing each other in the street, I’ll whack them.” In 2011, he commented that “I would be incapable of loving a gay son,” adding that he would, “rather my son died in an accident than showed up with some bloke with a moustache.”

Bolsonaro has equated homosexuality to paedophilia and suggested that most homosexuals who are murdered are sex workers and not worthy of protection through legislation.