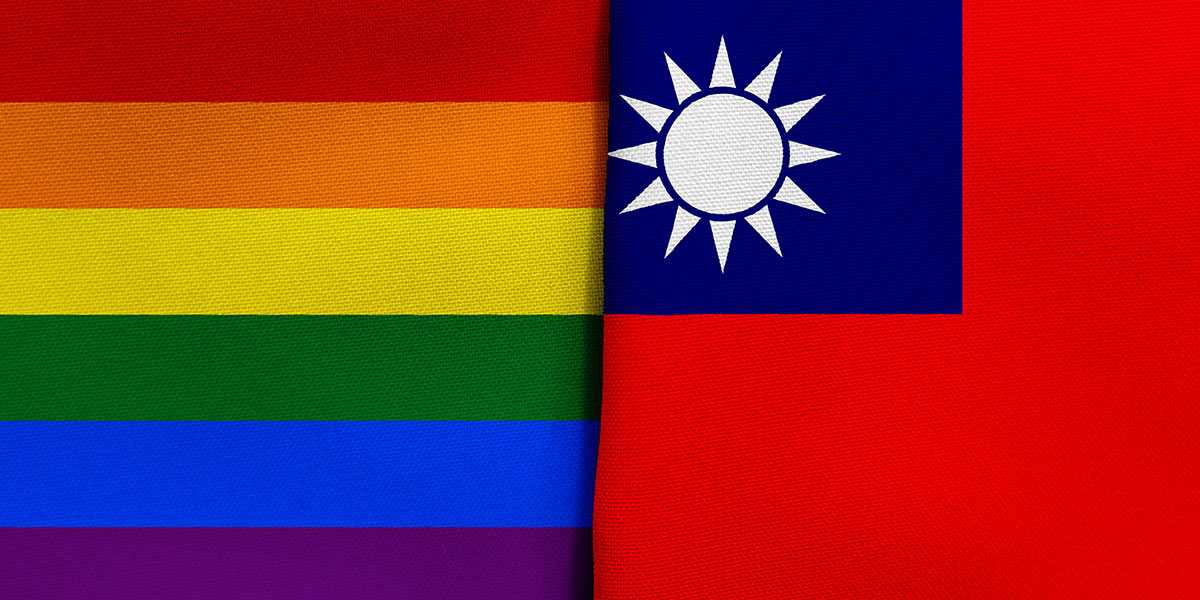 Taiwan has become the first country in Asia to legalise same-sex marriage after a contentious bill was passed by lawmakers.

On Friday, parliament voted 66 to 27 to approve the legislation tabled by the government and rejected two other watered-down rival bills introduced by conservative groups.

The government bill was the preferred option among LGBTIQ organisations although it is not seen as ideal because it creates a new separate provision for same-sex couples instead of simply amending existing marriage laws.

The bill aims to comply with a May 2017 ruling by the country’s top court, the Council of Grand Justices, which gave the government two years to change the law to enact marriage equality.

Taiwan’s President Tsai Ing-wen supported the bill and tweeted ahead of the vote: “Today we have a chance to make history and show the world that progressive values can take root in an East Asian society.”

Same-sex couples will be able to register “exclusive permanent unions” and apply for “marriage registration.” The law includes provisions that encompass inheritance rights, medical rights, mutual support and financial obligations, adoption of biological children of one spouse and divorce.

Despite not being full marriage equality, thousands of LGBTQ people and supporters waving rainbow flags braved the rain to gather in the capital Taipei to celebrate the landmark vote. The law will come into effect on May 24th.

Taiwan is regarded as one of the most progressive states in the region when it comes to LGBTI rights. Homosexuality is legal and discrimination against gays and lesbians is outlawed in the areas of employment and education. It also hosts the largest Pride parade in Asia.

Marriage equality, however, is not supported by the broader public. In November, millions of voters rejected both marriage equality and LGBTI inclusive education in a series of non-binding referenda.