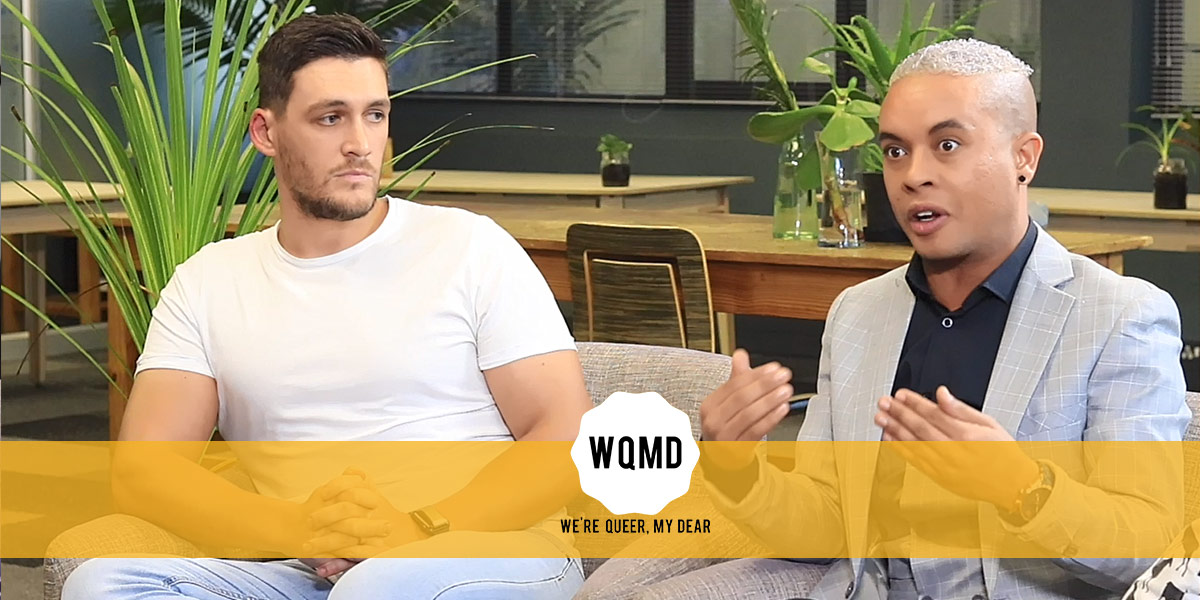 The topic of bullying is the subject of the fourth episode of WQMD (We’re Queer My Dear) – an online web series that looks at issues and challenges facing the LGBTIQ+ community in South Africa.

Many of us have likely experienced bullying; defined as unwanted and aggressive behaviour against someone who is perceived as being vulnerable or different.

It’s usually associated with school children but can happen at any time in life, including in the workplace, in the family and online. LGBTIQ+ bullying can have long term effects on self-esteem and has been linked to higher rates of suicide among teens.

This is a very personal episode as the WQMD panel share their own encounters and experiences with bullying.

WQMD was created by Shenay O’Brien with overseeing director, Jennis Williamson, from Life in a Bulb Productions, and is presented on MambaOnline.com – South Africa’s leading LGBTQ news platform.