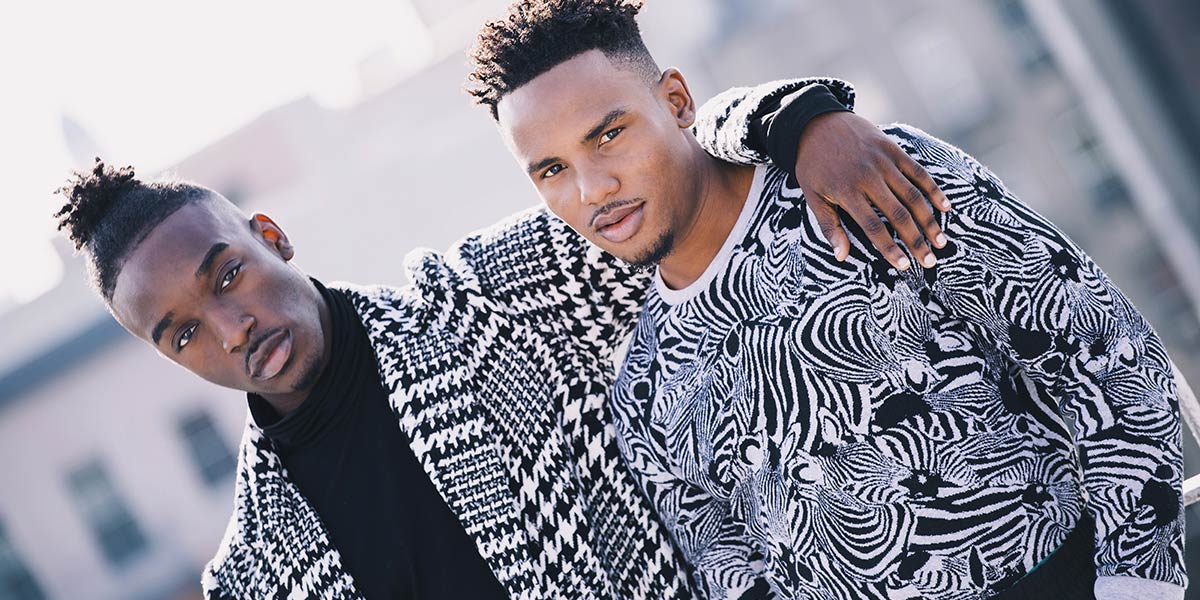 Before I go into this, I’d like to confirm that I am not a prude. In fact, I encourage healthy and regular sex for those who desire it. I also encourage talking about sex.

I often find myself thinking back to the Pasop (Gauteng Department of Health) campaign’s billboard targeting men who have sex with men which read “I like it from the back but I like it safe” and the reaction to it. The billboard had to come down because it was apparently too graphic for our conservative population (there was also something about having to explain the message to children).

What that reaction revealed was that people don’t want to speak about sex between men, and this includes these men themselves (at least in public). But for people who don’t like talking about it, we sure do have a lot to say about the subject to each other. Ironic!

As for myself, I’ve been having sex for a few years (I’m a late bloomer). Like most other young men, I’ve gone through a period of my life when casual (safe) sex has become the standard. With all of that having come… and gone and come again, I’ve been asking myself if I’ll enter my 30s with only casual sex to look forward to.

As I recently left the home of yet another man I’d met on the yellow app, I wondered if this is all there is for us.

A conversation with my gay friends told me that it might just be. We are all destined to meet, bang and bounce it seems. A drink might be an option but we’re lucky if we have sex with the same guy twice or more. So what happens if one desires more; pillow talk, a call, text or breakfast? Can I spend the night and not have to do the walk of shame in the early hours of the next morning? Social media has me believing that this is a dream that will not come true any time soon. Let me elaborate…

In my insistence for intimacy, my sex life might well take a knock

As I often do, I posed a question on Facebook: What is your ultimate act of intimacy? My friends replied with various ideas, from dinners to moments spent in silence, to frequent touching and other acts that lead to sex. It also emerged from these conversations that many of us are not in committed relationships, monogamous or otherwise. In the advent of the open relationship, where committed partners agree to introduce or engage third parties, does this mean intimacy between you and your significant other can be done away with, or even assigned to another? Are there rules that govern intimacy, however loosely it may be defined and characterised between two male lovers?

I noted, to my Facebook friends, that my ideal intimate situation includes good food, silence and just being together. Can I be fed and then spend some quiet time with someone whose only interest is taking off my pants and then moving on to their next appointment or passing out right after the loud moan and groan? Does intimacy exist in this era of let’s meet for momentary pleasure and never really care for anything (and anyone) else?

I recall the very first novel I read, titled A King in Love. It was penned by legendary romance novelist Barbara Cartland (don’t ask, I won’t tell). In this fairytale, the leading man falls in love with the leading lady, whisks her off into the mountains and they make love. (We can discuss the politics of struggling to find a book with two men falling in love another time…)

As gay men we have fought and won the hard battle of the validity of love between two men; we agree that it exists. We have also won on the front of sex between two men; it happens – a lot. The line between these two experiences is the intimacy that I seek. I wonder if we will win this round. I do know that in my insistence for intimacy, my sex life might well take a knock.

What I’ve realised is that I may like it from the back, and safe, but these days I don’t like it on the go. Experience, however, has shown me that many would instead prefer it from the back and ready to leave, as soon as possible. As we talk, flirt and plan on meeting up on dating apps and other platforms, is intimacy an option – is it on the table? And, should it be, will we take it up?

If I’m the only one who hopes to go on dates that are more than just about sex, may I please be made aware why that’s the case? For anyone out there who wishes to test this theory; I like dates with steak, followed by long texting and then the sex can follow. That’s just me but I hope I’m not the only one.