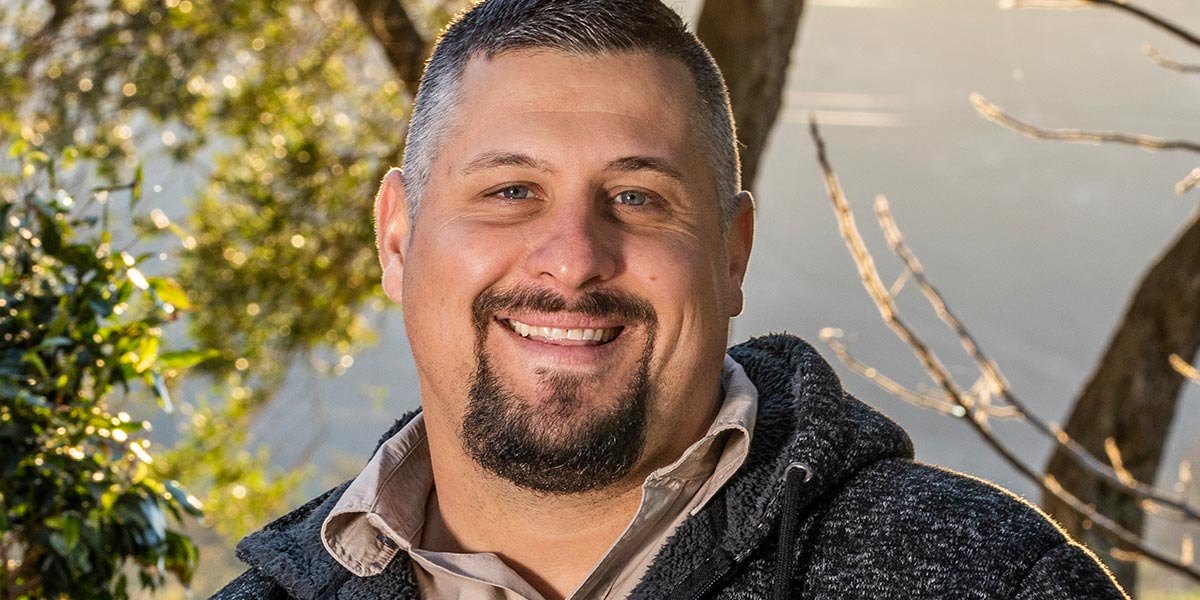 Boer Soek ’n Vrou’s first-ever gay contestant has made the top five shortlist of farmers looking for love after receiving the most letters from the public.

In Thursday evening’s episode, fans of the hit kykNET reality dating show found out which five out of the ten farmers will go on an epic journey in search of true love.

Presenter Leah delivered hundreds of love letters from potential partners to the farmers, who were announced in May after a call to enter in February.

Mailbags for the farmers were bulging with photographs, letters, love declarations and gifts. Openly gay Damian, 37, a cattle and sheep farmer from Bapsfontein, received the most letters this year.

“I didn’t expect that,” an emotional Damian told Leah when he was presented with three large bags of letters. “I got so many messages from people who said I shouldn’t take part [in the show] because my community wouldn’t support me… I can’t believe it.”

Leah responded. “You are changing people’s lives just by being brave enough to enter.”

The other farmers who made the top five are Hentie, Willem, Theunis and Graham.

In the next episode of Boer Soek ’n Vrou (31 October 2019) these five farmers will have to narrow down their choices to 10 partners each who they will meet in Cape Town during exciting speed dating sessions.

Each one of the 10 potential partners will have five minutes to talk to their chosen farmer aiming to persuade him that they are marriage material. At the end of that episode, each farmer faces a big choice since they have to choose five love interests who they would like to get to know better during a group date.