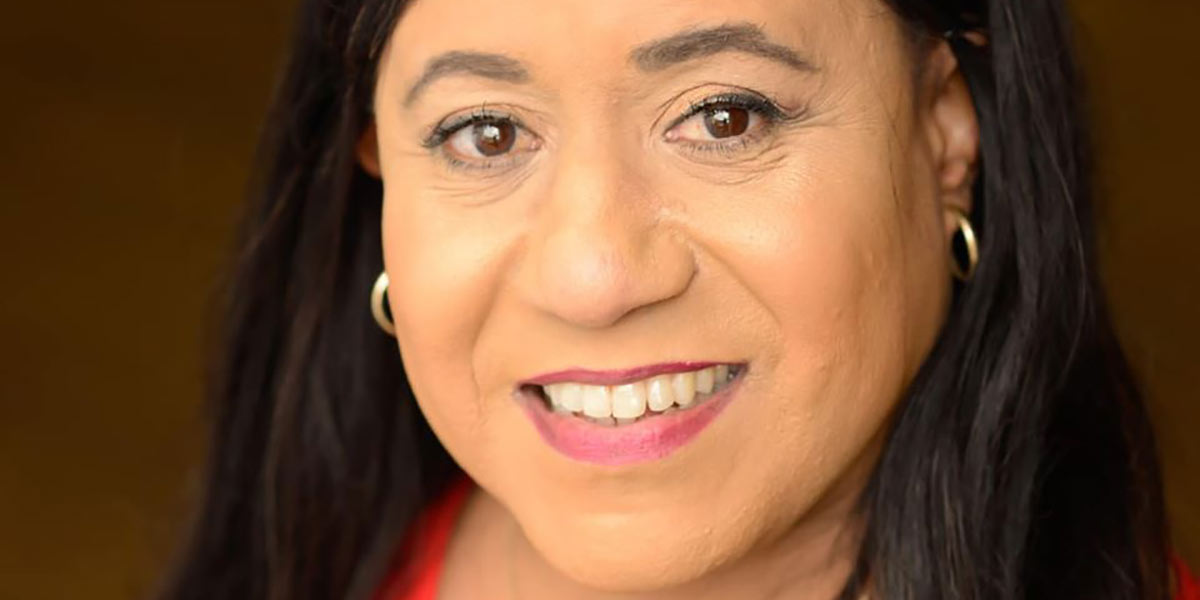 Mugabe would be rolling in his grave, said one local news site, after transgender woman Rikki Nathanson won a historic lawsuit against the Zimbabwe government for discrimination.

The case stems from a 2014 incident in which Nathanson, 63, was “detained” by a group of men, described as Zanu PF youths, after she used a women’s bathroom at a Bulawayo hotel.

The police were called and Nathanson was arrested, forced to undergo humiliating physical examinations in hospital and was charged with “criminal nuisance”.

She was later acquitted by Magistrate Abednico Ndebele because the state failed to prove its case that she had broken any law.

This week, the Bulawayo High Court awarded Nathanson ZWL$400,000 in damages over the incident. Judge Francis Bere was scathing in his judgement.

“For three days, the plaintiff in this case was not only deprived of her liberty, but was subjected to forced anatomical examination in the most crude and naked manner by adventurous members of the police,” said the judge.

“As if that was not enough, she was then subjected to further invasive examination by two doctors at two different medical institutions all because of her transgender status, something that she did not invite upon herself.”

They were ordered to pay interest on the damages until they are paid in full and must carry the costs in the case.

According to local reports, this is the first time that a Zimbabwe court has ruled in a manner that affirms the transgender or non-binary status of an individual.

Nathanson, who now lives in the USA, spoke about the ordeal to LGBTQ+ rights group OutRight International, of which she is a board member.

“This has been a long, emotional rollercoaster for me. I have waited almost five years for this moment. I am elated. This incredibly life-changing decision is not only for me but for others. It is a great moment for transgender persons in Zimbabwe and beyond,” said Nathanson.

“It affirms and recognises the fundamental human rights, freedoms and dignity of all citizens, regardless of our sexual orientation and gender identity. Governments can no longer sit-back while vulnerable persons such as transgender persons face ongoing stigma, humiliation and discrimination with impunity at the hands of public authorities. I hope that this case will send a strong message that we are all human and that our diversity should be celebrated. My wish is for society to be more tolerant where LGBT persons are not in constant fear of being targeted.”

Even in this victory, Rikki Nathanson was still subjected to further discrimination. One publication misgendered her as a transgender man and used male pronouns throughout its report.

The late president, Robert Mugabe, who ruled Zimbabwe for 37 years, was a vocal homophobe and bigot. Among his most infamous comments, Mugabe stated that LGBTQ people are “worse than pigs and dogs”, that they “don’t have any human rights at all” and that homosexuality “destroys nations, apart from it being a filthy, filthy disease”.