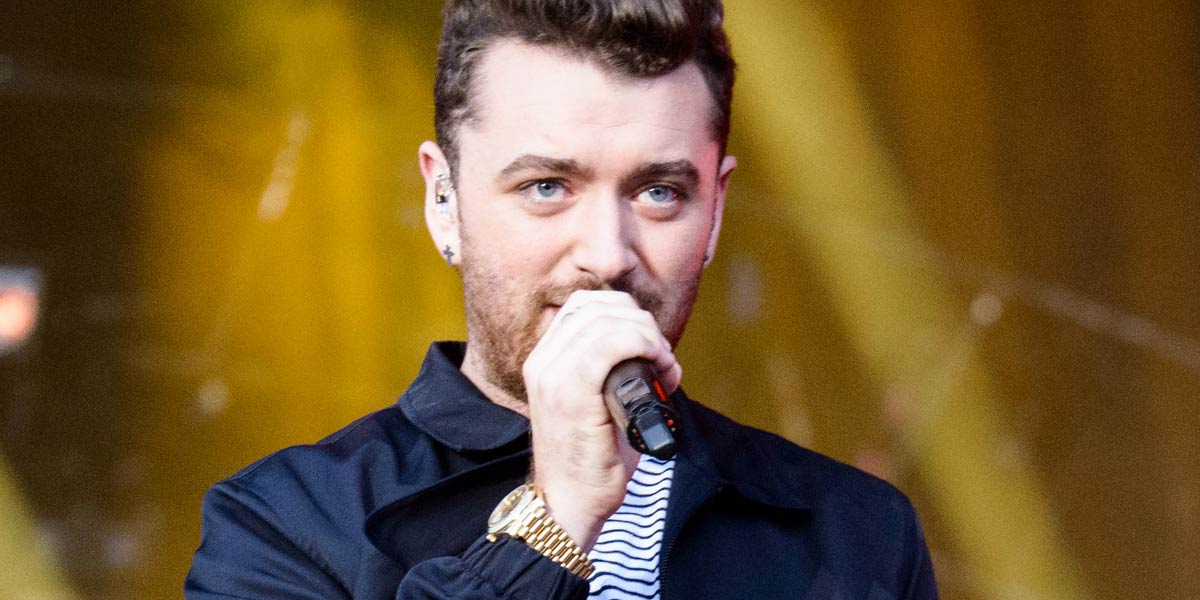 Merriam-Webster has revealed that thanks to Sam Smith, the 2019 word of the year is ‘they’ as it becomes an increasingly accepted gender non-binary pronoun.

The dictionary announced on Tuesday that ‘they’ was its most-searched-for word in 2019, with an increase of 313% over the previous year.

“Although our lookups are often driven by events in the news, the dictionary is also a primary resource for information about language itself, and the shifting use of ‘they’ has been the subject of increasing study and commentary in recent years,” said the dictionary.

While it may not seem intuitive to many people to use the word as a singular gender-neutral pronoun, ‘they’ has actually been used for this purpose for over 600 years.

“More recently, though, ‘they’ has also been used to refer to a person whose gender identity is non-binary, a sense that is increasingly common in published, edited text, as well as social media and in daily personal interactions between English speakers,” explained the company.

The non-binary ‘they’ was prominent in the news in 2019. US Congresswoman Pramila Jayapal revealed in April during a House Judiciary Committee hearing on the Equality Act that her child is gender-nonconforming and uses ‘they’.

Singer Sam Smith also announced in September that they now use ‘they’ and ‘them’ as pronouns. And the American Psychological Association’s blog officially recommended that singular ‘they’ be preferred in professional writing over ‘he or she’ when the reference is to a person whose gender is unknown or to a person who prefers ‘they’.

It is increasingly common to see ‘they’ and ‘them’ as a person’s pronouns in Twitter bios, email signatures, and conference nametags.

Other words in the 2019 list include; ‘crawdad’ (a river animal that looks like a small lobster); ‘egregious’ (conspicuously bad); ‘clemency’ (willingness or ability to moderate the severity of a punishment); ‘snitty’ (disagreeably ill-tempered); ‘tergiversation’ (evasion of straightforward action or clear-cut statement); ‘camp’ (personal or creative expression that is absurdly exaggerated); and ‘exculpate’ (to clear from alleged fault or guilt).