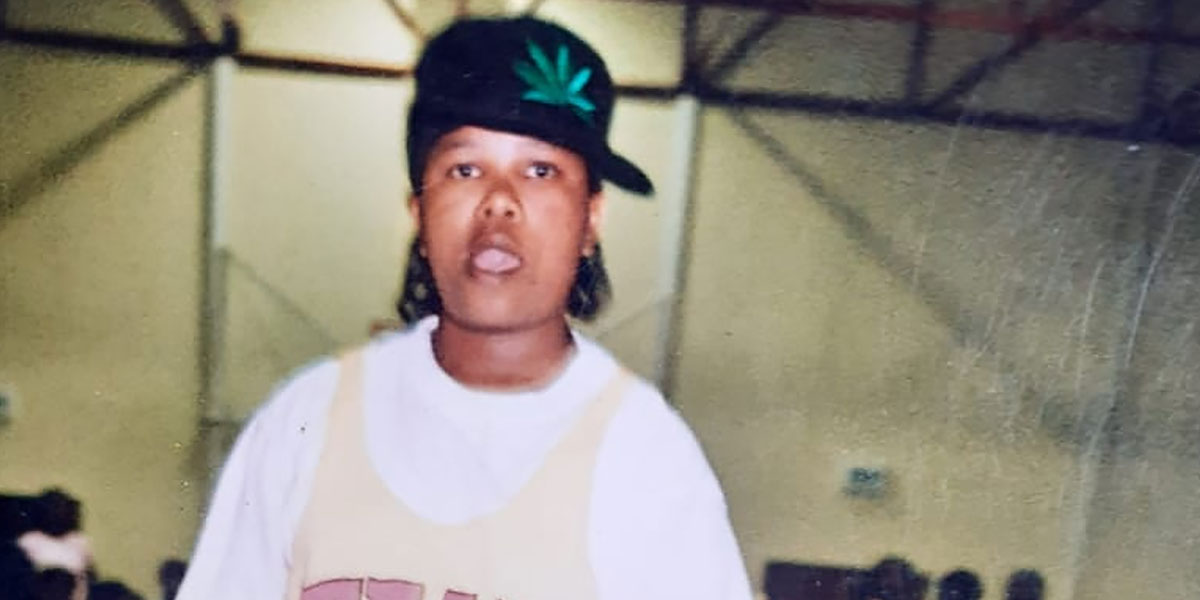 The brutalised body of Madonnah James, a 32-year-old lesbian woman, was found dumped in a field in Bloemfontein’s Namibia township.

According to family members, Mabatho Maradonnah James, known as Madonnah, was last seen alive on the night of Friday 29 November. It’s believed that she’d gone out to buy cigarettes with an unknown man.

Her body was discovered the next morning near her family home, where she’d lived with her younger brother and sister.

Madonnah had been stoned until her face was unrecognisable. It’s also suspected that she’d been raped. Her funeral was held on Saturday.

Madonnah’s devastated cousin, Mandisa Molejane, said that the young woman was openly lesbian. “She lived her life to the fullest, she was a sweet person; that’s how I’d like to describe her,” Molejane told MambaOnline.

While she has no evidence or confirmation, she believes that Madonnah was killed because of her sexuality.

“We are very, very hurt because what happened to her is painful. We don’t wish to see that with another person’s daughter. We are traumatised and we still don’t believe it,” Molejane said.

The status of the investigation into Madonnah’s murder remains unclear. Molejane said she is not aware of anyone being arrested and claimed that the family had not received any updates from the police.

“There is no communication. They put us on hold and said that they’ll come once the funeral is over,” said Molejane, adding that she is upset by the lack of engagement. “It’s like they don’t take this case seriously because Madonnah was a lesbian.”

At the time of publishing, MambaOnline had not been able to reach the spokesperson at the Mangaung Police Station for clarity on the case.

Tragically, Madonnah James was murdered during the annual 16 Days of Activism for No Violence against Women and Children campaign, from 25 November to 10 December.

According to a 2016 report by OUT and Love Not Hate, 41% of LGBT people in South Africa know someone who’s been murdered due to their sexual orientation or gender identity. The study also found that 7% of LGBT people had been punched, hit, kicked or beaten; 7% experienced violence from a family member; and 6% had been raped or sexually abused.