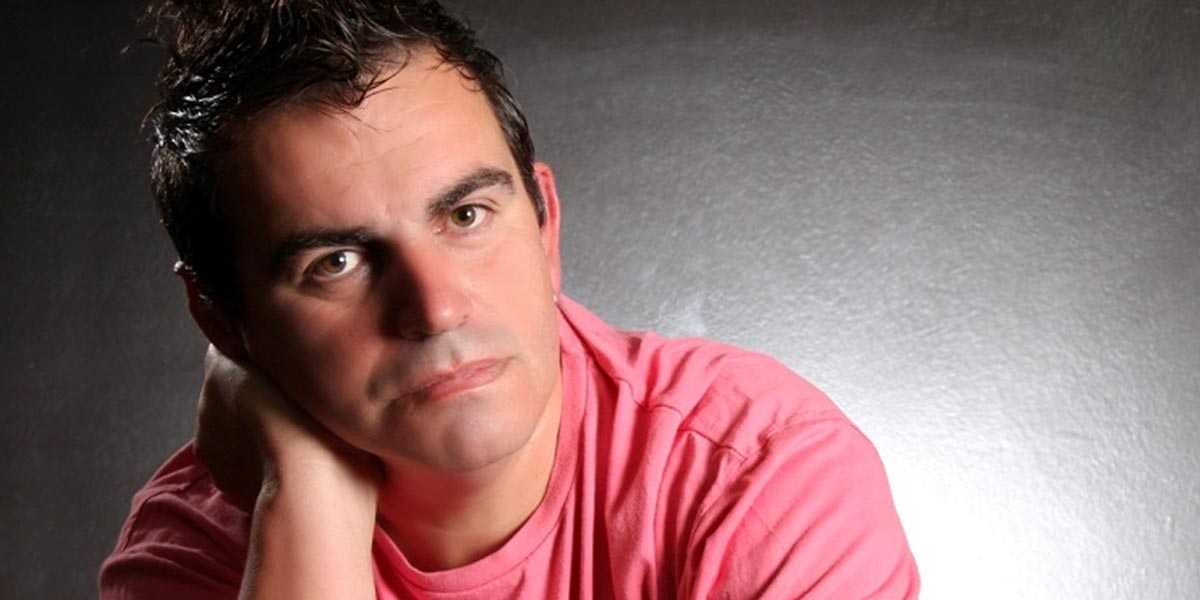 Juan Lerm-Hoffman, who co-founded both the Pink Loerie Mardi Gras and the Mr Gay South Africa pageant, is being remembered as a pioneer in South Africa’s LGBTQ community.

Lerm-Hoffman passed away on Tuesday in Pretoria at the age of 59 after a battle with cancer. He touched thousands of people as one of the creators of the long-running Pink Loerie Festival.

The event, which first took place in May 2001, was groundbreaking for South Africa in the way that the organisers worked closely with the town of Knysna to put on the annual LGBTQ arts and culture festival.

The event often caused great controversy, with conservative religious residents and community leaders attacking the town for supporting the festival. They called for a boycott of sponsors and at one point created a petition demanding that the town council and mayor hold a referendum to let citizens decide whether or not to allow the event in Knysna. 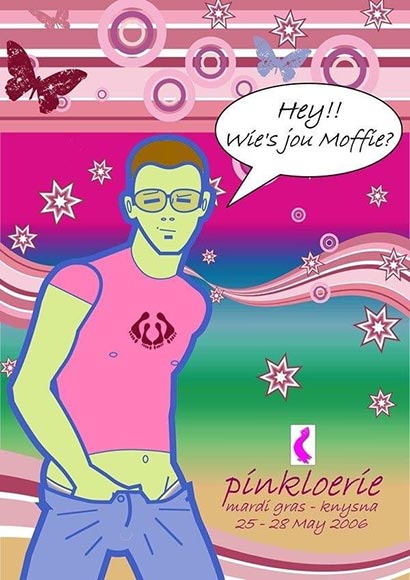 Lerm-Hoffman, who grew up in the Eastern Cape, ran the Pink Loerie for a decade before handing it over to new organisers in 2009. In a farewell message at the time, he wrote:

“The Pink Loerie Mardi Gras was born to benefit the town of Knysna, to create a platform for the entire LGBTI community to celebrate their culture and all the diversities within and to raise money for various charities and last but not least to use the Mardi Gras as a ‘tool’ to educate the masses on the gay community and gay culture, on the difficulties within this culture and to promote tolerance and understanding.”

Speaking of the event’s anti-LGBTQ critics, he commented: “These extremists have hurt not only themselves but the entire Christian community in general. It was very difficult, but we had to rise above it and carry on and live our constitutional rights.”

Attorney Coenie Kukkuk, who partnered with Lerm-Hoffman in the Mr Gay South Africa competition, said he learned of the news of his passing with great sadness. “He was much loved by all who had dealings with him throughout his colourful life,” said Kukkuk.

“We were kindred spirits, we always had the best laughs through trials and tribulations. It was through Juan’s determination and push that South Africa crowned its first Mr Gay World, Charl Van Den Berg (also passed), and he set out with us to bring Mr Gay World to South Africa for the first time.”

The current organiser of the Pink Loerie Mardi Gras and Arts Festival, John-Louis O’Neil said that Lerm-Hoffman “made a deep impact on the LGBTQ+ community throughout his entire lifetime.”

He told MambaOnline: “Juan always referred to himself as ‘Moeder’ [Mother], in reference to all the times he played a mother hen to LGBTQ+ people in need. He will be sorely missed by all of those whose lives he impacted.”

O’Neil added: “Mother has left the building. Pink feather boa around the neck and clenching her white pearl necklace.”

Lerm-Hoffman is survived by his mother and three sisters.