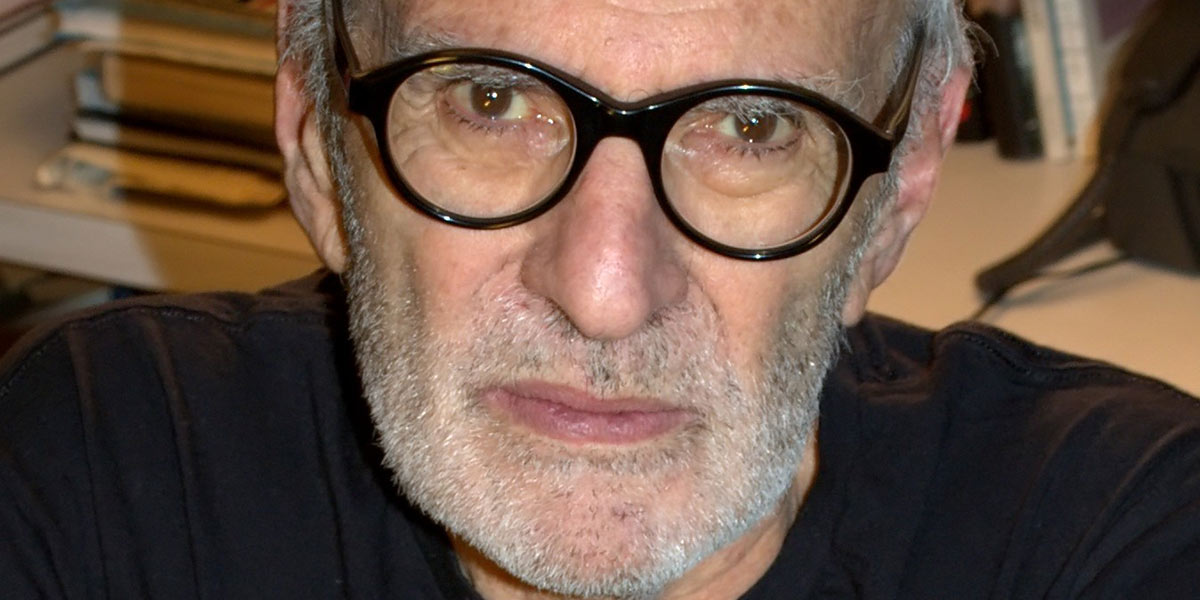 Fiery playwright and activist Larry Kramer, who played a huge role in taking on the HIV/AIDS crisis that devasted America’s LGBTQ community, has passed away.

The Connecticut-born Kramer died on Wednesday in New York City at the age of 84. He will be remembered for bringing an unrelenting dynamism to the struggle for the equality and recognition of LGBTQ people and those living with HIV.

In 1985, frustrated and angered by the lack of action from the authorities in addressing the growing health crisis facing gay men at the time, he wrote the groundbreaking semi-biographical play, The Normal Heart.

The work – named one of the 100 greatest plays of the 20th century – addressed the HIV/AIDS catastrophe in New York City through the eyes of an openly gay writer and activist.

The Normal Heart went on to win three Tony awards and was adapted into an acclaimed 2014 television film, starring the likes of Mark Ruffalo and Julia Roberts, and won Emmy and Golden Globe awards.

Kramer also famously founded the AIDS Coalition to Unleash Power (ACT UP), in 1987. It became known for its forceful protests and civil disobedience, demanding HIV/AIDS treatment and funding. Often targeting government agencies and corporations, the group’s controversial and confrontational approach inspired a generation of LGBTQ and HIV activists.

Kramer not only furiously decried those in authority for not hearing the voices of LGBTQ people and those living with HIV but also called for members of those groups to take responsibility for their apathy. He ruffled feathers in the LGBTQ community with his outspoken and unflinching approach and was often dubbed an extremist.

In 2007, he addressed straight people in an article published in the Los Angeles Times: “Our own country’s democratic process declares us to be unequal. Which means, in a democracy, that our enemy is you. You treat us like crumbs. You hate us. And sadly, we let you.”

In response to his death, members of ACT UP New York expressed their sorrow at Kramer’s passing. “Larry’s singular combination of political vision, fiery passion, and eloquent anger were the fuel that sparked our organization – and the start of the global AIDS activist movement,” the group said.

“Over the next thirty-plus years, Larry was our beacon, our inspiration, and sometimes our nemesis. But through good times and bad, we moved forward in our quest to end the AIDS crisis and to identify and defeat the villains in power whose crimes or apathy allowed a disease to become a worldwide plague. His uncompromising honesty moved us to greater achievements.”

ACT UP added: “The AIDS plague is not over. And neither is ACT UP. In memory of Larry Kramer, we will continue to demonstrate, lobby, protest, and fight the forces that allow this plague to flourish. We will stand up to the homophobia, racism, misogyny and transphobia that still aggravate this pandemic. We will move forward with anger and purpose in memory of our beloved comrade.”

Singer Elton John, himself a global HIV/AIDS activist, tweeted: “We have lost a giant of a man who stood up for gay rights like a warrior. His anger was needed at a time when gay men’s deaths to AIDS were being ignored by the American government. He never stopped shouting about the injustices against us. His voice was the loudest and the most effective.”

Kramer’s work impacted millions around the world through his artistry, passion and unyielding activism. He is survived by his husband David Webster, whom he married in 2013. Rest in power Larry Kramer!