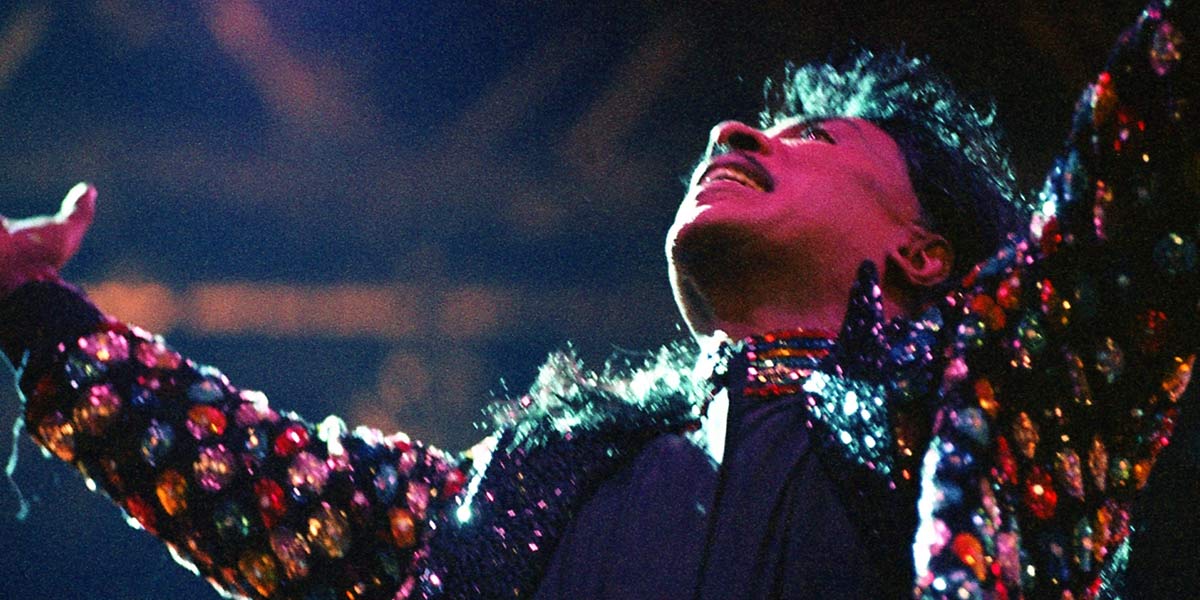 When Little Richard died on 9 May at age 87, the artist was hailed for the innovative role he played in the development of a host of genres, ranging from R&B, gospel and soul to perhaps most famously, rock and roll.

Later nicknamed “The Originator”, “The Innovator” and “The Architect of Rock and Roll”, Richard Penniman became known in his family as Lil’ Richard due to his skinny frame when he was a child.

A sum of contradictions, Little Richard’s musical roots were in the church and in gospel music. He cited Sister Rosetta Tharpe, a prominent gospel singer, as his favourite, and it was this same artist who later paid Little Richard for his first performance – opening for her, after she overheard him sing one of her songs before a performance in his hometown.

The juxtaposition between his religious beliefs and his artistic endeavours would endure for his entire life. Richard had a Christian upbringing and was kicked out by his father at age 15 because of his effeminate mannerisms. Speaking on The South Bank show in 1985, Little Richard recalled, “My daddy put me out of the house. He said he wanted seven boys, and I had spoiled it, because I was gay.”

After his initial success as a secular performer and hit singles like Tutti Frutti and Long Tall Sally, Little Richard decided to enrol at a Bible college for theological studies. His childhood dream of becoming a minister was derailed after an incident with another male student. 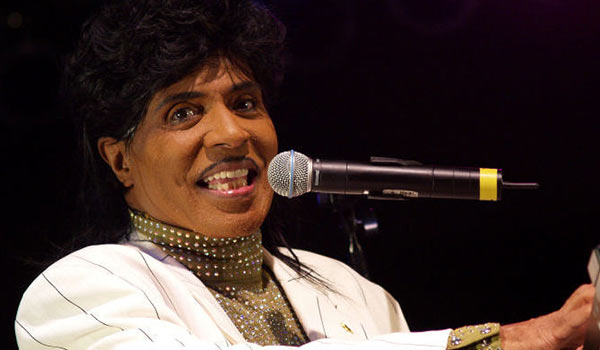 Little Richard’s blackness and queerness cannot be separated from his artistic and musical legacy. The fluidity with which he performed appealed to both a male and female audience, and among many other nicknames, the artist was also called “The King and Queen of Rock n Roll”.

In a New York Times article following his death, Myles E. Johnson reiterates the importance of artists like Little Richard, the cultural benefaction of whom is often disregarded.

“Artists like Little Richard,” he writes, “are often seen as separate from their sexuality and gender performance, even though those are the very things that informed their innovation. Josephine Baker, Ma Rainey, Sister Rosetta Tharpe, Zora Neale Hurston and James Baldwin to name just a few – it would not be a stretch to say that mainstream culture as we know it is a black queer project, often appropriated by others but birthed by black queer people.”

Richard Penniman’s contribution transcends genre and time, and the influence he has had on musicians is vast. A man of many monikers, the name Little Richard is sure to take a prized spot in the annals of musical history.