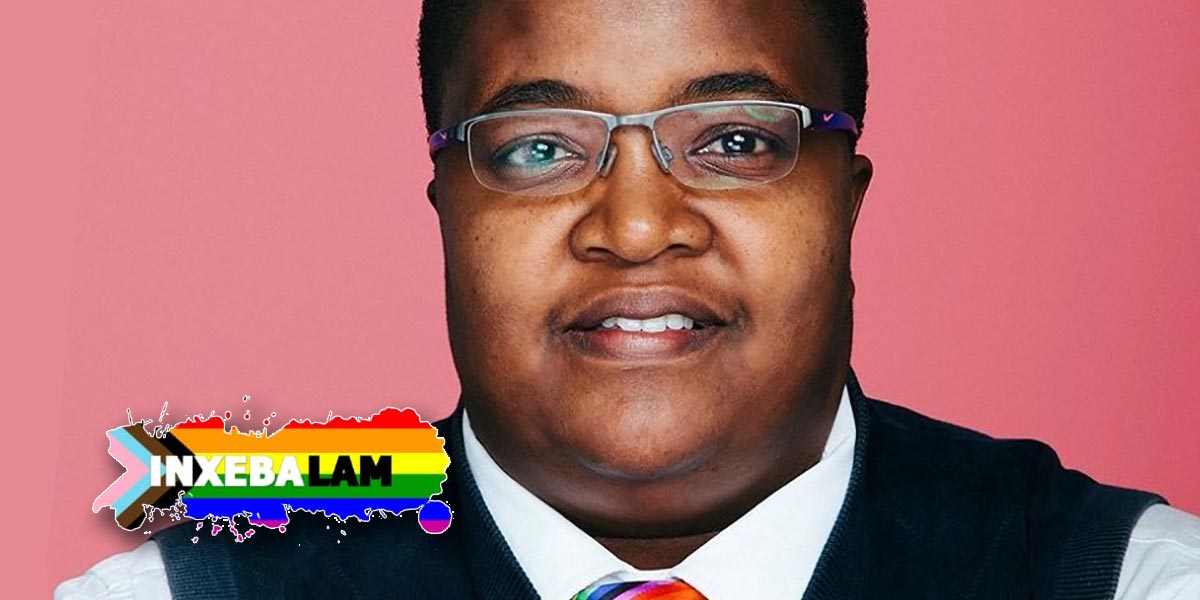 A new campaign called Inxeba Lam is thought to be one of the first South African initiatives highlighting the deep damage caused by conversion therapy.

While the discredited practice known as conversion therapy (sometimes also called reparative therapy) is not banned outright in South Africa, this dangerous form of pseudoscientific or religious treatment has been used on LGBTQI people for decades, and is still being used today.

Despite being publically called an unproven and unethical technique by the Psychological Society of South Africa – this organisation stated in landmark LGBTQI-affirming practice guidelines that conversion therapy is “dangerous and in conflict with medical ethics” and “harmful for adults, but it is particularly harmful when offered to or forced onto children and adolescents” – conversion therapy is still commonly used by certain therapists, religious counsellors and traditional healers in efforts to change sexual orientation or gender identity in individuals.

The non-profit LGBTQIA+ advocacy group Access Chapter 2, in partnership with OutRight Action International, has launched a new campaign, focused on sharing the painful stories of LGBTI people in order to foster a greater understanding and try to heal the wounds of the past.

The campaign has been named Inxeba Lam, as it seeks to bring to the fore the many wounds that queer South Africans carry, often due to conversion therapy or other types of so-called “reparative” actions taken by the communities and families of LGBTQI people.

“They prayed for me, they told me the devil that makes me lesbian must come out…”

“We have decided to call the campaign #InxebaLam – a “wound” that has been untold, slow to heal, or not healing at all, but it has made LGBTQI people strong. The very same wound has actually kept many secrets, the very same wound that has not been spoken about. We carry the wound to our adulthood, we carry this wound every day, but it also affects us psychologically. Our daily lives and livelihoods have seen many challenges,” says the Executive Director of Access Chapter 2, Steve Letsike.

Inxeba Lam lets LGBTQIA+ people tell their own stories of hurt, also highlighting how cultural practices like arranged marriages, initiation schools and consultation with traditional healers, as well as traditional religious belief systems have a hand in trying to “repair” people who are LGBTQ. The stories that are shared will ultimately form a part of exhibitions and of a book.

The campaign seeks to call attention to the threats that out-dated beliefs and cultural practices lead to for LGBT people in the real world, letting the spotlight fall on sexual assault, harassment and corrective rape. This will be done by means of conferences, workshops, and by lobbying different stakeholders and challenging them, along with government and traditional healers, churches and psychologists, to recognise the LGBTQI+ community.

While great strides have been made in terms of LGBTQI rights in South Africa, change still needs to reach all the communities in the country, as one quote from a participant attests: “They prayed for me, they told me the devil that makes me lesbian must come out, they told me I am not welcome in the church if I am still lesbian. My sin was to love another woman.”

This week, Victor Madrigal-Borloz, the United Nations Independent Expert on protection against violence and discrimination based on sexual orientation and gender identity, called for a global ban on conversion therapy.

To share your story of how conversion therapy or other cultural or religious practices have affected your life, engage with Access Chapter 2 about the Inxeba Lam campaign via the organisation’s Facebook and Twitter pages, by calling 010 100 3177, or by sending an email to inxebalam@ac2.org.za.