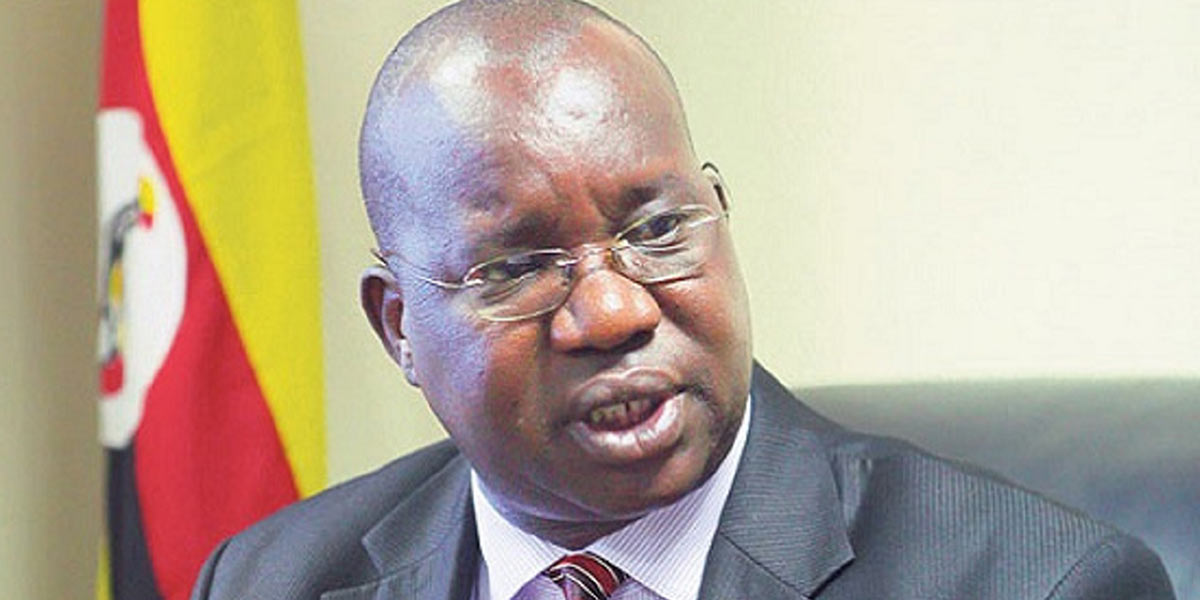 Simon Lokodo, one of the most hateful homophobes in the Ugandan government, has been voted out as as a member of parliament by members of his own party.

Lokodo, who has (ironically) served as the country’s Minister for Ethics and Integrity since 2011, lost his seat as an MP for Dodoth West County in the Kaabong district.

A self-proclaimed moral crusader, he was narrowly defeated in the National Resistance Movement (NRM) party primaries by challenger Baatom Ben Koryang over the weekend.

A former Catholic priest, Lokodo has been a thorn in the side of the LGBTQ community in Uganda for many years. He found global infamy in 2014 when he suggested in an interview with Stephen Fry that heterosexual rape is more morally acceptable than consensual homosexual sex.

Last year, he gave his backing to plans to revive the country’s reprehensible 2014 Anti-Homosexuality Act in parliament, a campaign which thankfully failed to bear fruit.

Lokodo has compared same-sex marriage to bestiality, said that western governments are paying Ugandans to become homosexual, and has threatened to ban NGOs that support LGBTQ equality.

Lokodo, who has personally accompanied police in raids on LGBTQ rights workshops, ordered the violent shutdown of Uganda Pride events and has claimed that young people are being actively “recruited” to become LGBTQ.

In 2016, he laughably announced that he was acquiring a South Korean “machine” that could track down gay people while also claiming that he had been threatened with rape by the LGBTQ community.

Colonial-era legislation outlawing gay sex remains in force in Uganda, allowing the state to punish anyone found guilty of the “offence” with life in prison.

Uganda’s widely condemned Anti-Homosexuality Act, which further criminalised LGBTQ people, was signed into law by President Museveni in February 2014. Later that year, the Constitutional Court of Uganda ruled the Act invalid on procedural grounds because not enough MPs were present when it was voted on.