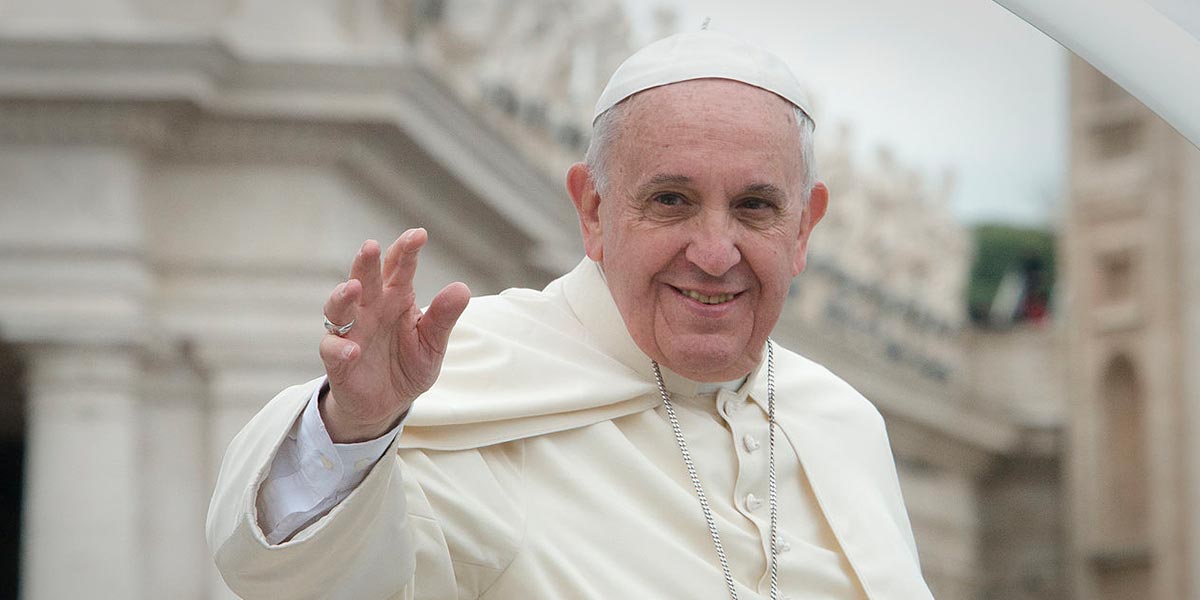 In what may be a truly historic moment for the Catholic Church, Pope Francis appears to have spoken out in support of same-sex civil unions.

According to media reports, the pontiff made the queer-affirming pronouncement in a new documentary, titled Francesco, by Oscar-nominated director Evgeny Afineevsky.

The film, which premiered on Wednesday at the Rome Film Festival, includes interviews with Pope Francis.

At one point the pope says: “Homosexual people have the right to be in a family. They are children of God.”

He goes on to state: “You can’t kick someone out of a family, nor make their life miserable for this. What we have to have is a civil union law; that way they are legally covered.”

DignityUSA, an organisation of Catholics committed to the full inclusion of LGBTQI people in the church, said it “is cautiously optimistic” about the development.

“If true, the Pope’s comments could represent an international game-changer and a major step forward for LGBTQI equality,” commented Marianne Duddy-Burke, Executive Director of DignityUSA.

“It would remove a key obstacle to LGBTQI inclusion in many places around the world, especially in areas where LGBTQI people are especially vulnerable to discrimination and violence. Civil unions laws can provide essential legal protections to LGBTQI couples and their children.”

Last month, Pope Francis met with the parents of LGBTQI children and told them that their children are worthy of love from the church just the way they are.

The latest comments on same-sex unions are sure to deeply shake conservative elements of the Catholic Church. The Pope, who is known to be more progressive than his predecessors has walked a fine line between expressing his personal views and upholding Catholic orthodoxy.

According to official Catholic dogma, gay sexuality is defined as “acts of grave depravity”, as “intrinsically disordered” and “contrary to the natural law”.

While expressing support for gays and lesbians, and now apparently same-sex civil unions, Pope Francis has been clear in the past that he is not in favour of full marriage equality and that marriage is only possible between a man and a woman.

He has remained opposed to the recognition of transgender people and gender diversity, describing these in public statements as threats to the family and humanity. Francis has at times asserted that gay people should not be judged while also claiming that being gay is a “fashion.”