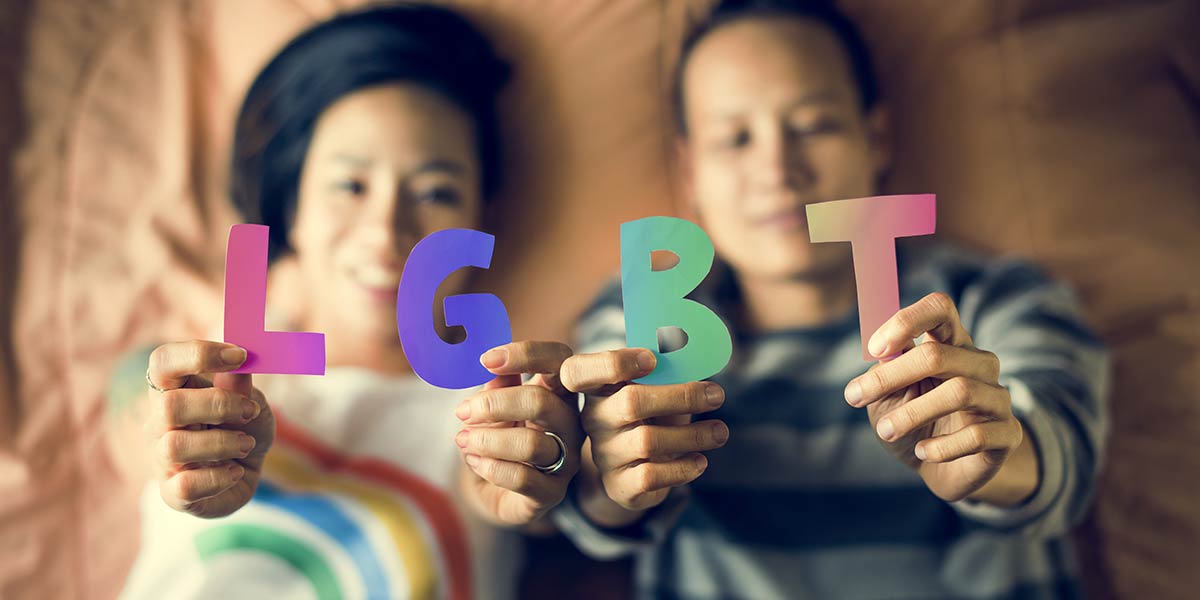 Two resolutions to protect the LGBTIQ+ community were passed at the recent DA Federal Congress, including support for legislation to ban conversion therapy in South Africa.

The first, introduced by Sakhile Mngadi and Mbali Ntuli (MPL), calls on President Cyril Ramaphosa to proclaim a department within the Special Investigating Unit (SIU) dedicated to investigating hate crimes aimed at the LGBTIQ+ community.

South Africa continues to be plagued by a high rate of hate crime violence and discrimination. The long-awaited Prevention and Combating of Hate Crimes and Hate Speech Bill was approved by Cabinet in March 2018 but has since remained in limbo, with no indication of when it might be voted on in Parliament.

In the second resolution, by Martin Meyer (MPL) and Cllr Caelee Laing, the congress voted to promote legislation to make conversion therapy to LGBTQ+ youth under the age of 18 illegal.

So-called conversion therapy (also known as reparative therapy) is used to attempt to change LGBTQ people’s sexuality or gender identity. The World Psychiatric Association, the Psychological Society of South Africa and many other mental health bodies around the world have all asserted that these practices don’t work and are both dangerous and unethical.

Minors are especially vulnerable, and conversion therapy has been shown to lead to depression, anxiety, drug use, homelessness, and suicide.

Cllr Laing from eThekwini told delegates that the concept of conversion therapy goes against everything the DA stands for and that people should be allowed to be who they are.

Meyer, from KZN, said that while he respects that adults may be allowed to decide for themselves, “we also have a duty to protect our children.”

The two resolutions were passed with substantial majorities by the delegates who represented the country’s official opposition party.

In a statement, the DA said that “the large margins with which these resolutions passed shows that the DA as a whole remains committed to ensuring the rights of the LGBTIQ+ community of South Africa is respected and protected.”

Conversion therapies for minors are banned in a handful of countries and regions, including Germany. Prime Minister Boris Johnson recently promised to outlaw LGBTQ conversion therapy in the UK.

In July, Victor Madrigal-Borloz, the UN’s Independent Expert on the protection against violence and discrimination based on sexual orientation and gender identity, called for a global ban on conversion therapies.

He said the practises are “inherently degrading and discriminatory and rooted in the belief that LGBT persons are somehow inferior, and that they must at any cost modify their orientation or identity to remedy that supposed inferiority.”