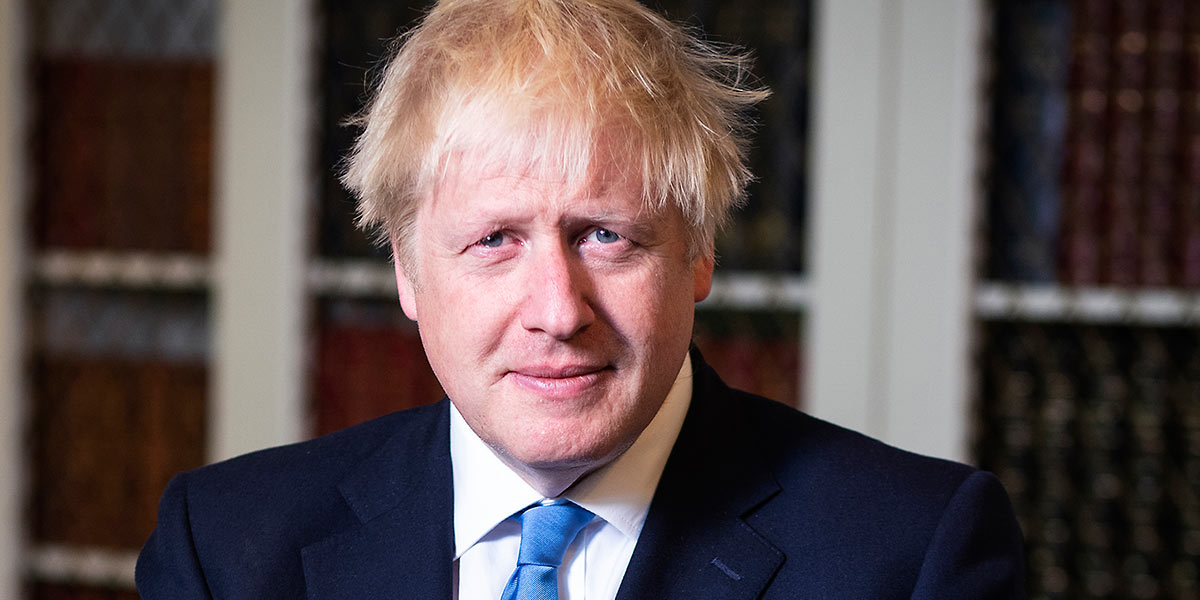 UK Prime Minister Boris Johnson has backed an earlier promise to outlaw LGBTQ conversion therapy in the UK, a move that is widely supported by the public.

He didn’t confirm a timeline, however, adding: “What we’re going to do is a study right now on where is this actually happening, how prevalent is it, and we will then bring forward plans to ban it.”

His predecessor Theresa May’s government first proposed the ban in 2018, stating that it “will consider all legislative and non-legislative options to prohibit promoting, offering or conducting conversion therapy,” but little progress has been made.

When asked about reports that the government would reverse plans to make it easier for people to legally change their gender by amending the Gender Recognition Act, the prime minister was even more non-committal. He replied that “we’ve said we are responding over the summer and that’s what we’re going to do.”

A recent poll found that 62% of the UK public believe that conversion therapy’ should be banned. It’s estimated that around 2% of gay people in the UK have undergone some form of the dangerous practice.

The Ban Conversion Therapy UK campaign said it was “very happy” to see the prime minister speaking about a ban but noted that “there is plenty of research on conversion therapy already. Now is the time to act. He must commit to doing so.”

Earlier this month, Victor Madrigal-Borloz, the United Nations Independent Expert on protection against violence and discrimination based on sexual orientation and gender identity, called for a global ban on conversion therapy.

The World Psychiatric Association and many other mental health bodies, including the Psychological Society of South Africa, have asserted that conversion therapy is dangerous and unethical. The practice has been linked to suicide among young LGBTQ people. It has been banned in a few nations, regions and states around the world, most recently in Germany.